Watch: No US Senior Official To Welcome Imran Khan As He Lands In Dulles; Pakistan Embassy Claims Otherwise 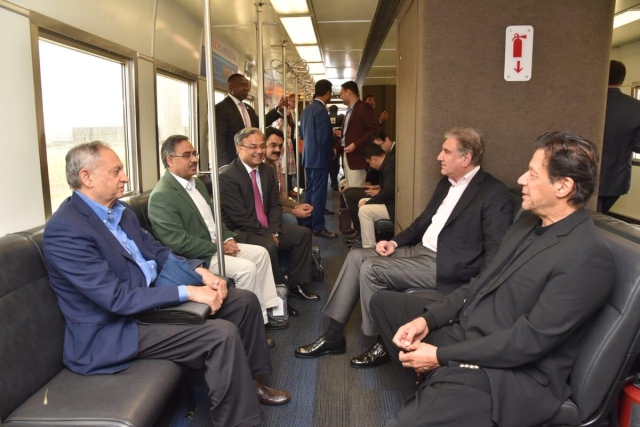 In a matter of major embarrassment for the Pakistan’s Prime Minister (PM) Imran Khan who is on a visit to the United States (US), after he touched down on the US soil, he was not received by any US officials, reports Asian News International (ANI).

No US official were present to receive PM @ImranKhanPTI at IAD airport. Neither IK recieved any state protocol. pic.twitter.com/WP1rV8XfjG

The Pakistan Embassy in Washington shared a video of the landing, claiming that Senior Officials of US State Department were also present but the viewers pointed out that no US senior officials could be seen in the video.

After he landed at the Dallas International Airport, the Pakistan Prime Minister was received by Foreign Minister Shah Mahmood Qureshi and Ambassador of Pakistan to US Asad M Khan. Also, the Pakistani PM travelled to US on a commercial flight instead of a private jet in a supposed bid to cut down expenses.

Welcoming him into United States, Asad M Khan tweeted, “Greatly honoured to receive the Prime Minister of Pakistan on his arrival in the US on an official working visit to the US.”

Meanwhile, rumours are making rounds on social media that Pakistan even offered to cover expenses for an official welcome of Imran Khan, but Washington declined.

Apparently, the visit is being celebrated back home in Pakistan as PM Khan’s maiden visit to the United States to rekindle the flailing relationship. He was accompanied by the Pakistani Chief of Army Staff, General Qamar Javed Bajwa and the director-general of the Inter-Services Intelligence (ISI), Faiz Hameed.