Watch: The Hyperloop Pod That Will Carry Passengers Into The Future 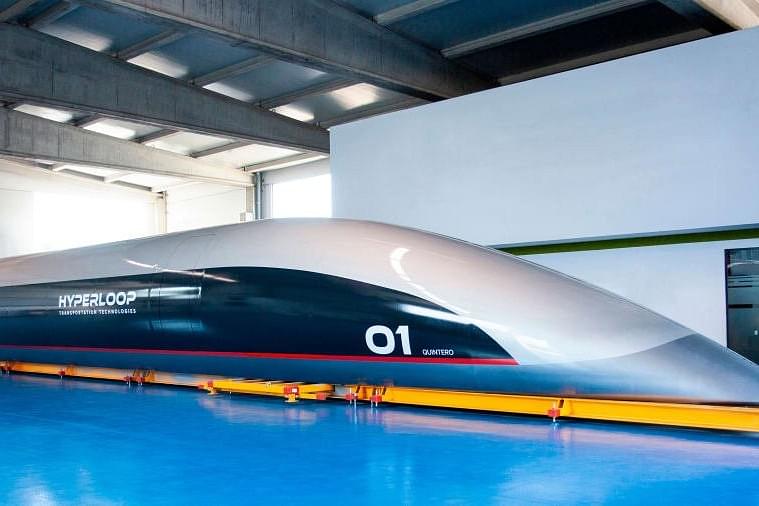 Hyperloop Transportation Technologies has unveiled a concept for a passenger capsule that will ferry people around the globe. The company showed the world its first pod, called Quintero One, at Puerto De Santa Maria, the home of its Spanish manufacturing partner Carbures/Artificial.

The vehicle will be sent to HTT’s European HQ in France for additional assembly and integration. The company expects the Quintero One to be serviceable in a commercial system at some point in the future, Engadget has reported.

With a maximum capacity of 188, a 15.6-meter R188 Car can comfortably carry around 80 people fully seated. HTT believes that the pod will be functional by 2019 and will test it on their French tracks.