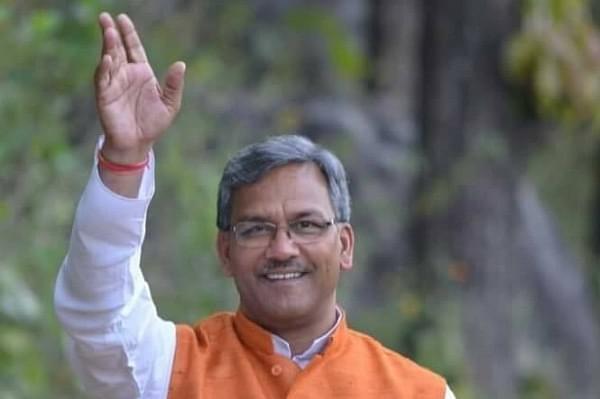 The Uttarakhand state Assembly on Wednesday passed a resolution declaring cow as ‘Rashtra Mata’, becoming the first state in India to do so. The resolution, having ramifications nationwide, will now go for the approval of the Central government, reported the Times of India.

The resolution was tabled in the state Assembly by Minister of Animal Husbandry Rekha Arya. Tabling the resolution, the Minister said, “We all – be it the Opposition or the ruling party – are aware of the importance of cow. Not only in India but in other countries as well, it is vastly respected.”

It is a known fact that many Hindus consider cow as mother. The Minister said we can find mention of cow in religious texts, where it is written that she is the abode of 330 million deities and gods.

The Minister was hopeful that if accorded the status of Rashtra Mata, steps will be taken to protect the animal from slaughter. She also emphasised on why not only religious but economic reasons are also a factor behind the resolution as the cow is a source of livelihood for many in primarily agrarian India.

Legislators across party lines extended support to the resolution.

However, Congress did what it does best, and begrudgingly supported a proposal that seems pro-Hindu. Congress MLA and Leader of the Opposition, Indira Hridayesh, in her speech, said that the party ‘respects’ cow, but she did not understand what good would come of declaring the animal the ‘Rashtra Mata’.