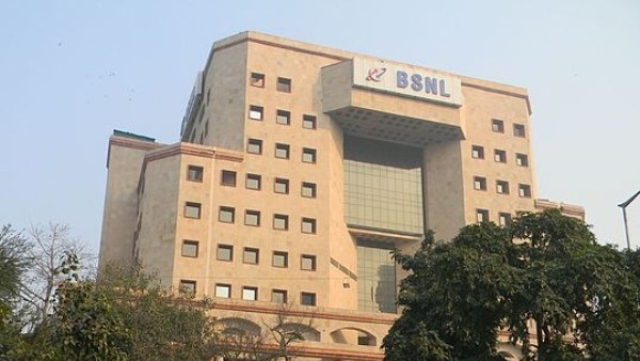 The Centre on Wednesday (20 November) informed the Lok Sabha that it was serious about the health of the state-owned telecommunication company Bharat Sanchar Nigam Limited (BSNL) and is set to "revive" it and make it "profitable".

The announcement was made during Question Hour in the Lower House by Union Minister Ravi Shankar Prasad, who holds the Law and Justice as well as the Communications, Electronics and Information Technology portfolios.

Replying to a query by a lawmaker, Prasad said: "We are going to revive BSNL and make it profitable."

The Minister said that the government is also concerned about the connectivity of state-owned BSNL and Mahanagar Telephone Nigam Limited (MTNL) - another state-owned telecommunication service provider in Mumbai and Delhi - and has formulated a plan for their revival.

The government last month had approved a plum Rs 69,000 crore revival package of BSNL and MTNL that includes merging the two loss-making firms, monetising their assets and offering Voluntary Retirement Scheme (VRS) to employees so that the combined entity turns profitable in two years.

The Union Cabinet last month approved a plan to merge MTNL with BSNL. The rescue package approved by the government includes infusion of Rs 20,140 crore for purchase of 4G spectrum, Rs 3,674 crore for Goods and Services Tax (GST) to be paid on spectrum allocation, towards the companies' Rs 15,000-crore debt raised on sovereign guarantee, funding a Rs 17,160-crore voluntary retirement scheme (VRS) and another Rs 12,768 crore towards retirement liabilities.

MTNL has reported losses in nine of the past 10 years and BSNL too has been ringing in losses since 2010. The total debt of both the companies stood at Rs 40,000 crore, of which half of the liability is on MTNL alone.