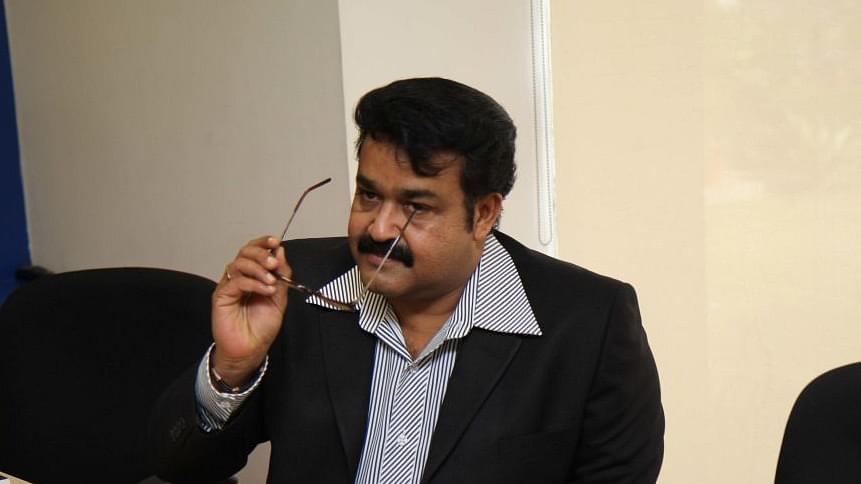 The actor has come out with a video lauding the achievements of Metroman E Sreedharan, reports The New Indian Express.

"He is the architect of the nation who led the construction of metro projects in Delhi and Kochi. He accomplished the major task of constructing Konkan railway," Moahanlal said.

“It was Sreedharan's 'willpower' that resulted in the rebuilding of the Pamban Bridge that was damaged in the storm in 46 days,” he said.

"We still need his services to lead the country on new paths of development and I wish all the best to Sreedharan Sir,” Mohanlal said in the video message.

Later, Metroman E Sreedharan posted the video on his official twitter account and said "Thank you Mohanlal for the kind gesture and good wishes. Your contribution to the film is highly commendable. Together we can build a new Kerala."