‘We Won’t Miss The Bus Now On Economic Reforms’: FM Nirmala Sitharaman Says We Have Numbers In Both Houses Now 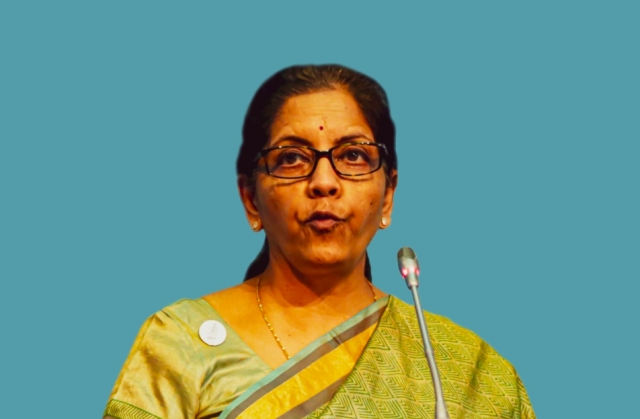 Union Finance Minister Nirmala Sitharaman on Tuesday (6 November) made it clear that the next wave of reforms can be expected soon as the government now had good numbers in both the houses of the Parliament, Hindustan Times reported.

Hinting towards the unsuccessful attempts by the Modi 1.0 which were hindered as they did not have enough numbers in the Rajya Sabha, she said that the government would not miss the bus this time. In its first term, the NDA government had attempted several reforms including that of land acquisition which could not be passed.

“...I am sure we will now show the commitment for reforms happens fast. That is where the mandate given to Modi 2.0 will help,” Sitharaman said, speaking at The Indian Express’ ‘Adda’.

“We will push forward with those reforms which have missed the bus last time, but won’t miss the bus now,” the minister asserted.

For a long time, demands of urgent economic reforms, especially regarding land and labour, to get the economy back on track are being made by several experts and analysts. The demands have gotten stronger recently, given the powerful mandate that the government enjoys now.

These hints from the FM have come after the Maharashtra and Haryana Assembly Polls where the Bharatiya Janata Party’s (BJP) seats tally fell in comparison to 2014. Several pollsters claimed this to be an impact of the worsening economy, agrarian crisis, and growing unemployment.

According to the Hindustan Times report, the minister also commented on the situation that had emerged due to the ongoing US-China Trade War, due to which several companies had been moving out of China and setting up their units in growing countries such as Vietnam and Bangladesh. She said that the government had prepared a list of potential players to tap, adding that some conversations are already on in this regard.

She also admitted that the competitiveness in the manufacturing sector is still pulled down due to “extraneous” factors such as high cost for land, electricity and also changes in land use, which are beyond the individual companies’ control. However, she assured that the government was going to ease them all.

“Everything has a long way to go in terms of becoming actually easy to do business,” she said.