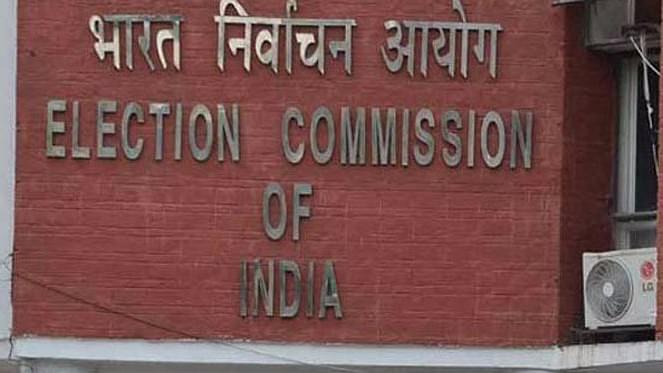 The West Bengal government on Monday (3 May) informed the Election Commission (EC) that it has provided security to the Nandigram returning officer both in person and at his home as per the direction of the EC.

“Officers performing election duty be given due protection as any pressure or harm or even perception or furtherance of any such narrative shall have serious implications on the entire machinery deployed during elections,” the EC wrote to the West Bengal chief secretary.

While TMC questioned the decision not to recount votes in Nandigram and alleged that the returning officer had not ordered a recount as "he feared for his life”, the EC said "attribution of any motive in such cases is not desirable.”

The EC on Tuesday (4 May) said rejection of the Trinamool agent's demand for a recount was in line with the Conduct of Election Rules, 1961, reports The Times of India.

As per Rule 63 of Conduct of Election Rules, 1961, a returning officer upon receiving a recount request can allow it in whole or in part or may reject if it appears to him frivolous or unreasonable.