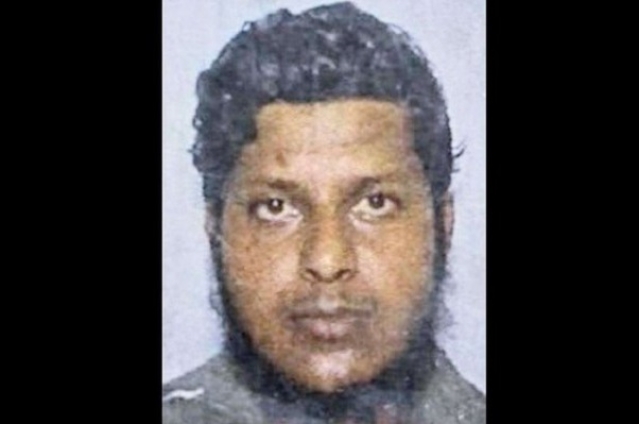 "Top JMB commander Abdul Karim alias Boro Karim, wanted in a W/A issued in c/w STF PS case no. 8/2017 dated 29.11.2017, has been arrested this morning from Suti PS, Jangipur in Murshidabad district with the assistance of local police. He will be produced before the court today and we will seek PC," Kolkata Police STF's senior official told IANS.

The arrest was made with the assistance of local district police. The JMB commander will be produced before a local court today.

"The Kolkata Police STF will seek police custody of the JMB commander. With this arrest the number of top three wanted JMB terrorist in India is now reduced to two."

Karim was the main leader of the dhuliyan module and would actively supply logistics and support, shelter to top leaders like Salahuddin Salehin. Karim was considered the second top most leader in JMB in India after their organisation's chief Salehin.

His name was mentioned as the main operative also by the JMB terrorists in Bangladesh during their interrogation.

The STF sources said, in 2018, they had seized substantial quantity of explosives and jehadi material from Borow Karim's house during a sudden raid. But he had managed to escape.

The police sleuths had been trying to arrest him since.

Chhoto Abdul Karim was arrested by the National Investigation Agency in 2008.