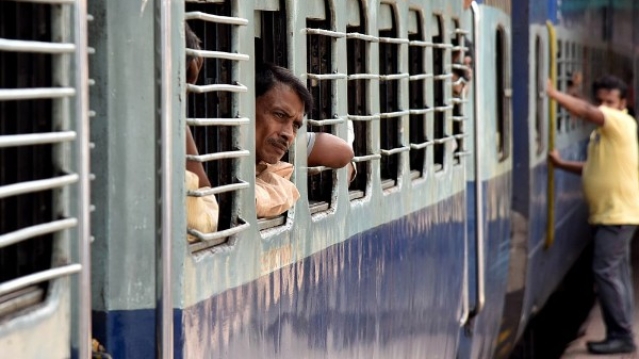 The grant from the Railway Ministry ranges from about to 50 to 100 per cent on the basic fare. Patients also get favoured due to the emergency quota for confirmed seats. (representative image) (BIJU BORO/AFP/Getty Images)

The Western Railways (WR) authorities have come across and busted a racket wherein people were submitting fake cancer patient certifications to cash in on the concession in the fare, reports Financial Express.

The grant from the Railway Ministry ranges from about to 50 to 100 per cent on the basic fare. Patients also get favoured due to the emergency quota for confirmed seats.

The WR's Vigilance Department had worked on from a tip-off resulting in the seizure of 74 of such cancer concession certificates from the ticket reservation centre at Dadar in Mumbai, Chief Public Relation Officer of WR, Ravinder Bhakar said.

A famous Oncologist's stamps and signatures were discovered on the forged forms, but the doctor dismissed any association to the case at hand, even though their signatures were on the forms. The accused had managed to run away from their clutches.

The WR authorities might take help from Mumbai police. A person was caught by the authorities who were using a ticket of the same kind, and he was travelling from Chhatrapati Shivaji Maharaj Terminus-Varanasi Mahanagri Express. He was restrained in Jabalpur.