What Is Behind The Silence Underlying The Maratha Protests? 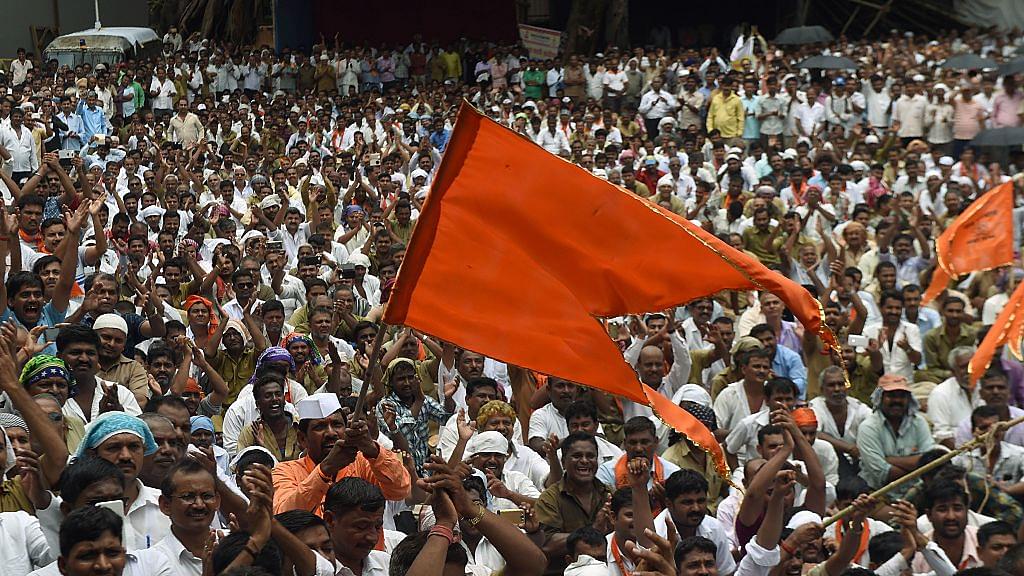 It has been more than two months since the Marathas held their first protest in Aurangabad on 9 August, against the rape and murder of a Maratha teenager in Kopardi town. The primary mode of protest ever since has been silence from the Marathas whenever they have marched out.

Now, the Scheduled Castes and Scheduled Tribes and the Other Backward Classes of Maharashtra have also started following this Maratha theme of silence. These groups have held six silent rallies in Marathwada, Western Maharashtra and Vidarbha regions in the recent past.

In the words of Rajeshwari Deshpande, head of the department of politics and public administration at Pune University, this silence is “the muteness of the Marathas because of the closure of political choices”.

The Marathas have tried Congress, NCP, Shiv Sena, and BJP, and there are no political choices left. The Maratha community itself is fragmented ...they want to be the part of establishment, which is indicated by their preference for the ascending BJP in 2014….The Patels in Gujarat can still take on the BJP but in Maharashtra the Marathas have shifted to the BJP. So the muteness of these protests is probably on account of these internal tensions, fragmentation, and lack of political choices…

According to Deshpande, the Marathas have so far been able to carry out silent protests due to their numerical strength. But the verdict is not out yet on whether this silence is serenity before a violent storm of caste hostilities erupts.