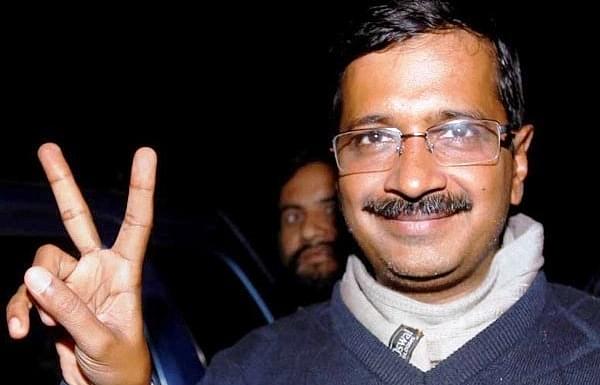 AAP supremo and Delhi Chief Minister Arvind KejriwalвҖҷs old tweet was raked up on Social Media on Friday (31 May) by users in which he had predicted that Amit Shah would become IndiaвҖҷs next Home Minister.

In the tweet, Kejriwal had tried to train his guns on Prime Minster Modi by spreading fear among his supporters by predicting doom and gloom as Amit Shah would become the Home Minister if BJP returned back to power. Kejriwal also appealed to people to think before they voted for preventing Prime Minister ModiвҖҷs reelection.

People didnвҖҷt pay much attention to KejriwalвҖҷs вҖҳwarningsвҖҷ and went ahead to reelect Prime Minister Modi with a historic seat tally of 303 for the BJP. KejriwalвҖҷs AAP though fared poorly and managed to win only one seat throughout India.

Ahead of the portfolio distribution it was widely speculated that Shah would get the Finance ministry and only a few had predicted the Home Ministry portfolio for the BJP president.