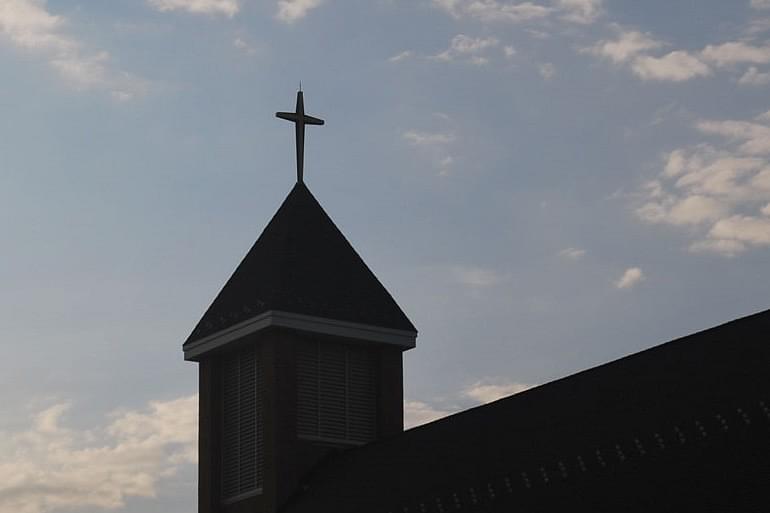 With different churches in Kerala up in arms against the draft Kerala Church (Properties and Institutions) Bill, 2019, Pinarayi Vijayan-led communist state government has backtracked on the legislation to promote fair and transparent handling of church properties.

Hundreds of people participated in convention organised by the Catholic Congress in Kottayam on Thursday in protest. Vijayan, on Wednesday (6 March) had assured the church that the bill will not be pursued, reports The New Indian Express. The CM also said a similar proposal was rejected by the Left government in the past.

The draft bill proposed by the Kerala law commission notes that due to no law on administration of properties of different Church denominations, there are malpractices in their management. The bill also states that Churches have large amount of properties and assets which are managed by church heads or bishops.

The bill proposes to fill the legal gap by instituting a tribunal headed by district judge where any church member can file a petition if he suspects mishandling of properties by church leaders. The accounts of church denominations will also be subjected to annual audit. However, the team of Chartered Accountants for the same will be selected by respective denominations.

Also read: The Breaking Of An Institution: How Government Control Is Harming Hindu Temples

It is to be noted that the current draft is a watered-down version of previous one released in 2009 which was also vehemently opposed by the Christian community.

The Christian protesters allege that the bill is an infringement of constitutional rights on freedom of religion and is based on ‘wrong contexts’.

The legislation comes at the heels of several instances coming to light of maladministration of church properties. Last year, shady land dealings by Syro Malabar church were exposed, seen as the catalyst for the current move. Last month, Andhra Pradesh’s Crime Investigation Department’s probe into the Church of South India Trust Association (CSIT) had found irregularities running into thousands of crores of rupees.

Also read: Church Of South India Caught In A Web Of Irregularities

The move is expected to dent the ‘progressive’ stance of Left government it donned over the Sabarimala issue. The Sabarimala protests saw arrests of thousands of Lord Ayyappa devotees and the communist government going as far as sneaking two women late at night into the temple through alternative route.

The Pinarayi Vijayan-led government is already facing criticism due to its failure to protect nuns protesting the sexual abuse rampant in churches. Five nuns dismissed from the Kottayam convent after they protested against rape-accused bishop Franco Mulakkal had written to the chief minister seeking his help. They have repeatedly said that the rape-accused in still influencing the decisions of the church and that their transfer orders be quashed, but to no avail.

The current move is seen in line with previous ones to secure Christian vote-bank ahead of Lok Sabha polls. Christians constitute 20 per cent of the state population. In its withdrawal from enacting the law, CPM government has also ignored demands from some sections of Christian community to regulate church properties.

The Church Act Joint Council, a forum of various Christian outfits has been campaigning in favour of the more stringent 2009 draft bill. The campaign has spread to social media where many are pointing out CPM government’s bias in favour of the Christian community over the Hindu community.