'When Reforms Unleash, We Will Definitely Be On A High Growth Path': CEA KV Subramanian 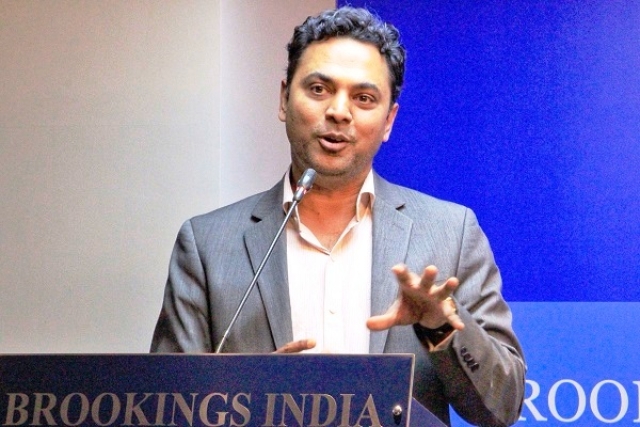 Chief Economic Advisor Krishnamurthy Subramanian on 15 September exuded confidence that the country would be back to a high growth path through reforms announced by the government, after overcoming the COVID-19 pandemic.

"When reforms (announced by the Centre) unleash, we will be definitely on a high growth path", he said participating in the Connect 2020 conference, organised by CII, Tamil Nadu.

"This pandemic will go away and India will be back to high growth through reforms and many measures that have been taken (by the government). We have been there before (in this kind of economic crisis) and will do that again".

Subramanian pointed out that core sectors like cement, steel, railway freight and Information and Communication Technology were all &quot;in positive territory" for the first time since July 2019.

"If you look at the Purchasing Managers Index (PMI), there was a sharp increase in both PMI for manufacturing and services. But to say that there has been a decline in the GDP over the last 12 quarters is 'incorrect', he said.

Earlier, Subramaniam said the Centre was requesting state governments to bring in changes in labour laws, which is within their ambit since some were more than a hundred years old.

"There are many archived labour laws as wages and salaries, are defined in multiple ways, creating a 'compliance nightmare'…there are several states which are planning to bring in changes in labour laws", he said.

"There is a lot of compliance at the state level (in labour laws). The State bureaucracy needs to seize on this as many archived laws are more than 100 years old", he said.

"Tamil Nadu needs to take it up. These are some of the matters that must be focused on to bring in investments. A certain sense of policy certainty at the state level is also quite critical", he said.