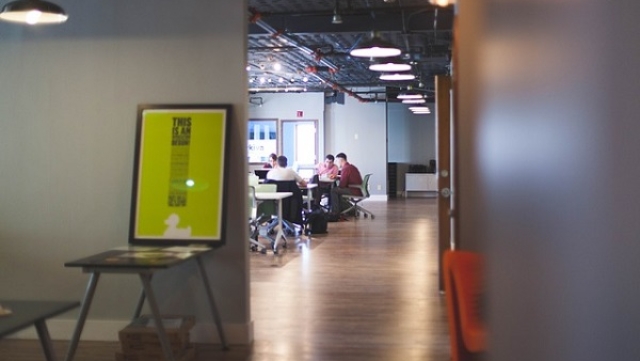 According to a new report, in contrast to the muted VC activity across the globe, India witnessed robust VC funding with automotive services companies gaining substantially in the first quarter of 2019, reports The Hindu BusinessLine (BL).

According to the newly released ‘KPMG Enterprise Venture Pulse report,’ while venture capital (VC) investments dried up in major markets in Q1 2019, Indian start-ups cut many ‘$100 million plus’ deals. Some of them include $413 million raised by logistics start-up Delhivery and $300 million by ride-hailing platform Ola.

Across markets, VC deal volume declined for the fourth consecutive quarter with only 2,657 deals signed in Q1. This figure is the lowest over the past 31 quarters – since Q2 2011.

Not only the number of deals but also overall venture capital (VC) investment dropped. Funding activity fell from a record high of $71 billion in Q4 FY18 to $53 billion in Q1 FY19. This marked global slowdown has been attributed to muted Chinese investment activity.

According to NASSCOM (National Association of Software and Services Companies), an industry body that represents India’s IT companies, India added around 1200 new startups in 2018, up 20 per cent from last year when it added 1000 startups.

The report also noted that 2018 was one of the best years for the Indian ecosystem as 8 startups like Zomato, Swiggy, Byju’s gained the ‘Unicorn’ tag. This was the highest ever addition to the list in a single calendar year. ‘Unicorn’ startups are those that have a market value upwards of $1 billion.

Also Read: What India Is Innovating