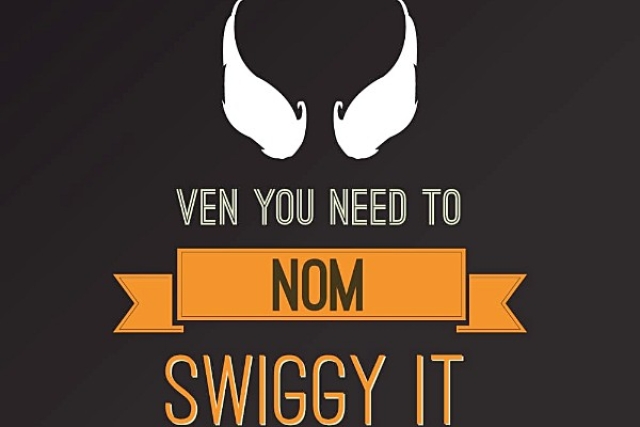 According to NASSCOM (National Association of Software and Services Companies), an industry body that represents India’s IT companies, India added around 1200 new startups in 2018, up 20 per cent from last year when it added 1000 startups.

The report also noted that 2018 was one of the best years for the Indian ecosystem as 8 startups like Zomato, Swiggy, Byju’s gained the ‘Unicorn’ tag. This was the highest ever addition to the list in a single calendar year. ‘Unicorn’ startups are those that have a market value upwards of $1 billion.

In 2018, Indian startups received a massive $4.3 billion in funding from Venture Capital firms and Angel investors. This represents a year-on-year growth of approximately 100%. Also, there has been an increasing participation of the corporate sector in the startup space with more than 35+ corporate incubators/accelerators being launched in the last three years. Also, Bengaluru has the third largest number of startups of any city in the world.

The report states that startups are exploring a wide variety of segments with 50 per cent of the startups are working in the enterprise software, Fintech and Healthtech. Startups working on Data Analytics, IoT (Internet of Things) and Artificial Intellficne (AI) have witnessed the fastest adoption across different industry verticals.

PM Modi had launched its flagship, Startup India programme in 2015 to build a strong eco-system for nurturing innovation and Startups in the country. It has also floated Standup India that aims to promote entrepreneurship among marginalised sections of the society.