While Ram Temple Case Drags On, Supreme Court Rules On Woman Feeding Birds From Her Balcony 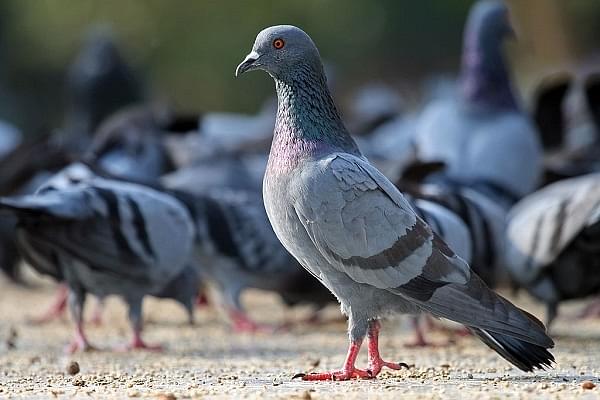 The Supreme Court has upheld an order of the Bombay High Court disallowing a woman from feeding birds from her balcony while staying in a residential society, reports DNA. The woman was stopped from feeding the birds after her neighbours initiated litigation for causing nuisance before them.

"If you are living in a residential society, then you have to conduct yourself according to the norms," noted a bench of Justices U U Lalit and Indu Malhotra.

The woman’s counsel had argued before the court that it was a case of a strained business relationship and was not an instance of nuisance. The court, however, rejected this line of argumentation.

The case goes back to 2011, when the Shah family, neighbours of the Thakore family in a high-rise residential colony in Worli, filed a civil suit before the Bombay City Civil Court against the latter for creating a metal platform adjoining their balcony, which they used for feeding birds.

The Shah family and other neighbours complained that droppings and other filth was being deposited in the society due to these actions of the Thakore family. The civil court had passed an injunction against the respondents, and the order was subsequently re-affirmed by the Bombay High Court.