Whither Ummah? Dispute Arises Between Sheikhs And ‘Lower Caste’ Ansaris In Muzaffarpur Over Wedding Celebrations 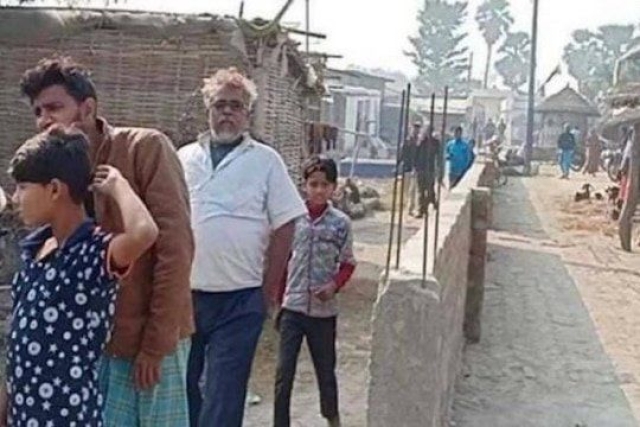 In Bihar's Muzaffarpur, a dispute between ‘upper caste’ Sheikhs and ‘lower-caste’ Ansaris has arisen after the latter conducted a grand wedding which offended the former. This led to construction of a road to split Muslim neighbourhood into two. reports India Today.

Idamodarpuri Tola in Panapur Haveli panchayat in Muzaffarpur's Kanti is a Muslim-dominated village, with the Sheikh community having higher numbers. While ‘Sheikh’ is an Arabic term meaning ‘elder’ used as an honorific title, the Sheikhs of India may or may not have an Arabian ancestry but claim superior status than other Muslims. They felt insulted when on November 18, an Ansari household conducted a pompous wedding. They felt that kind of extravagance and show was only suited to Sheikhs, which led to a huge fight.

The aftermath led to the construction of the wall, barring entry into each other's land. Naseeruddin Ansari said that the Sheikhs mistreated them and says he is happy with the wall because, well, 'we don't want to do anything with them'. The wall is an impediment to entry of four-wheelers.

Mohammed Salim, a resident of the Sheikhs’ side, says, “We cannot go to offer namaz to that side. It's an irony that people who follow one religion and one book have erected a wall that divides them into two. What can be worse than this?" Salim said.

Cases from both the sides have been filed with the police. The District Magistrate Mohammed Sohail has not responded on the issue yet.