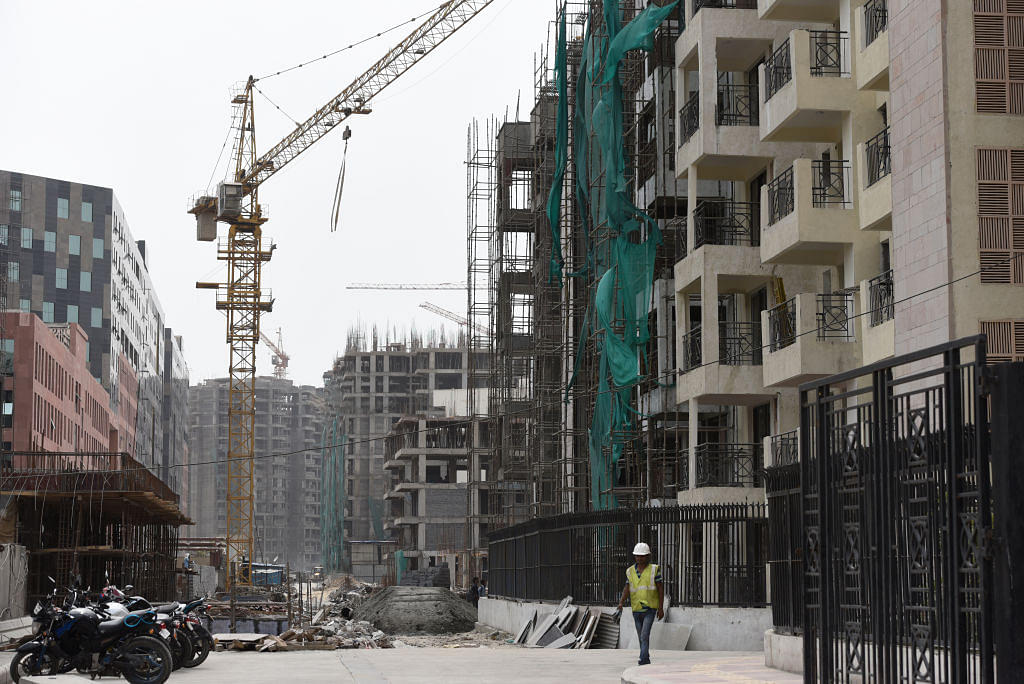 A report in the Business Standard claims that almost Rs 4.64 lakh crore is stuck in delayed residential projects across the country. The report based on information gleaned from property consultants and research firms states that most residential projects are stuck for reasons of litigation, cash crunch, construction violations among other reasons.

The Indian defence budget for the year, in comparison was Rs 2.74 lakh crore.

It has also been reported that the national and financial capitals of the country account for a lion’s share of the delayed projects while Pune’ share of stuck projects exceeds the combined figures for Bangalore, Hyderabad and Chennai. Projects stuck in Mumbai and Delhi are valued at Rs 2.34 lakh crore and Rs 1.26 lakh crore respectively.

On the basis of the above information, it is reasoned that the developer practices in southern India could be classified as being more disciplined compared to the peers in the western and northern parts. While the government has taken steps to give a boost to the realty sector in terms of the introduction of Goods and Services Tax (GST) and Real Estate Regulatory Authority (RERA), it has to be noted that RERA has not yet been made fully operational in all states.

In an unprecedented move, the Supreme Court had earlier ordered that personal assets of the directors of the real estate developer Unitech be auctioned off to pay home buyers.

A section of property consultants and developers have called for the judiciary to develop methods to eliminate delays caused by litigation which are affecting the completion of many projects thereby contributing to increased losses in the residential realty space.