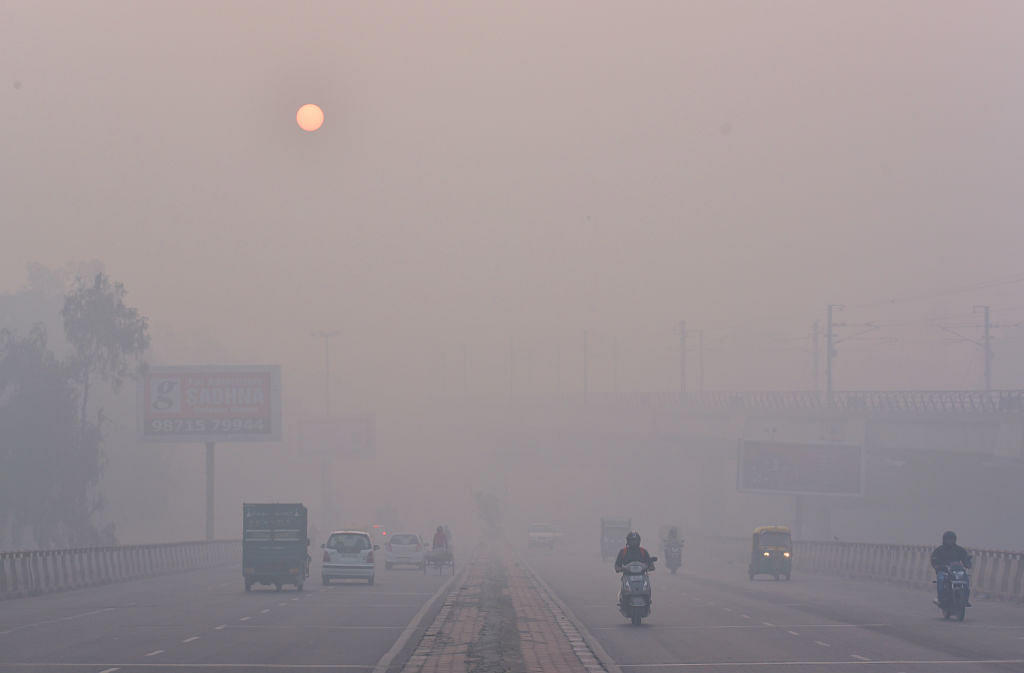 In an unprecedented step to check air pollution in the country, the Supreme Court on Monday (25 November) issued notice to all states and Union Territories seeking their response in six weeks on why they should not be held accountable to pay compensation to people for not providing clean air.

In a three-hour hearing, a bench headed by Justice Arun Mishra and comprising Deepak Gupta said, "The Air Quality Index (AQI) is extremely poor in many cities and towns...we also need to know how they are managing garbage. It appears that these issues have lost priorities for the authorities."

The bench also pointed out the emerging issue of unavailability of clean drinking water in many cities and towns. "Yamuna river has turned into sewage. River Ganga is also in the same condition. Rive water pollution is a major issue," said the court.

It observed that the right to life has been endangered by the state due to lack of response on most pressing issues. "We have noted that every year, and year after year, the process is worsening...time has come to protect right to life. Why they (state administrations) should not pay compensation on air pollution, not lifting garbage etc. Time has come to rewind the state machinery", said Justice Mishra.

The apex court observed that Delhi is among six most polluted cities in the country, and out of these, three are located in Uttar Pradesh.