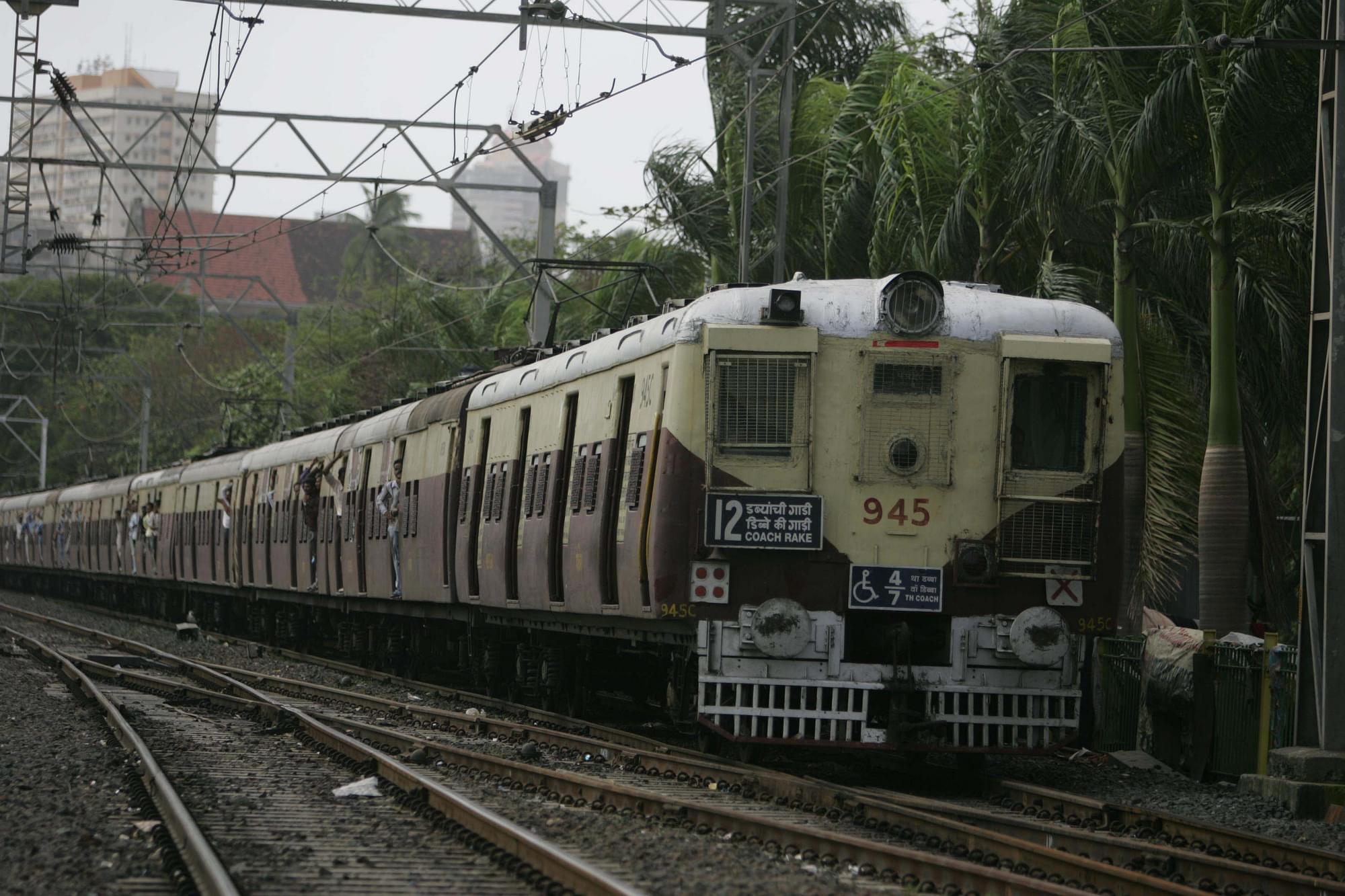 The World Bank, which has financed multiple railways projects in Mumbai, wants the Indian Railways to set up the country’s first commuter railway company to manage the city’s local rail network, the Financial Express has reported.

“What Mumbai needs is a very efficient, sustainable and India’s first commuter railway company,” World Bank country director Junaid Ahmad was quoted by the daily as saying at an event in Mumbai last week.

Mumbai’s suburban rail network currently handles over 6 million passengers a day. It is managed by the Central Railway and the Western Railway and contributes significantly to the Railways’ passenger revenue.

According to Ahmad, the new commuter railway company can be a state-run body that would respond to market signals, raise money in the market and gives shares to its workers. He described it as an “agile institution” that would respond to the massive technological changes happening in the world of Railways. If such a company is not created, Ahmad said, these changes “will pass” the institution.

“The next challenge is to move from creating good investment opportunities, to actually create bankable institutions in which you can bring in not only private finance, pension funds and institutional resources, but you create an impeccable institution which will be agile,” he said.

“As the world of technology changes, that institution has an incentive to adopt that technology,” the World Bank officer noted.