WiFi Connectivity To Be Extended To 6,000 Railway Stations In The Next Six Months: Railway Minister 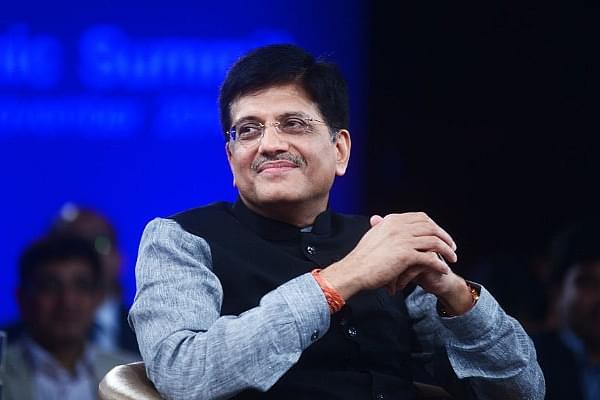 Minister of Railways Piyush Goyal has announced that around 6,000 railway stations will be WiFi-enabled in six to eight months. The move is part of the railway’s focus on smarter project implementation, efficiency and speed.

Goyal was speaking at Smart Railways Conclave organised by Federation of Indian Chambers of Commerce and Industry (FICCI). He said, “We believe that if we have to leverage digital technology, the basic ingredient is to ensure access to technology in the remotest part of the country. The railways is working on a programme to ensure the last mile connectivity wherever we do not have fibre optics in our network. We are hopeful that in the next six-to-eight months, all railway stations, other than the halt stations, numbering about 6,000 will be WiFi-enabled.”

The minister said that the railways is "working on putting a GPS device on every locomotive so that we will have every train marked on mobile phone, knowing exactly where they are”.

He added that the railways will have to "start thinking, planning and working smartly", the Press Trust of India reported.

All India Radio reported that currently, railways is offering free wi-fi service at more than 700 stations. Goyal said, according to the AIR report, that "on the one hand, government is taking fibre optics to country's remotest corners and on the other hand, Railways is working to get technology across the Railways network."

With the move of expanding WiFi facility, the railways is also looking at the possibility of helping people, including children, farmers and working women, especially those in who are living in villages.