‘Will Be There Whenever The Elections For State Assembly Happens’: Rajnikanth On His Entry Into Active Politics 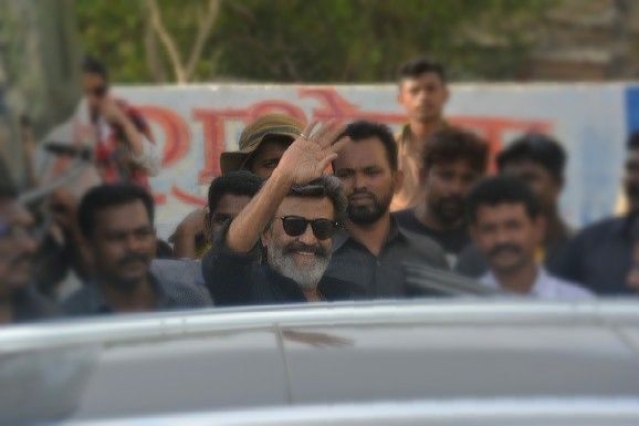 Reiterating his stance on entering into active politics, actor Rajnikanth said that his entry is on the cards, reports The New Indian Express.

Stating that his political entry shall happen once the assembly elections approach, Rajni said that he won’t support any party in the Lok Sabha elections.

Assuring his fans, who are so eager to see his political entry, the superstar actor said, “I understand their feelings. Definitely I will not disappoint them”

Rajni, while reacting to the current election related scenarios in Tamil Nadu said, “70 per cent polling rate is pretty reasonable. But in Chennai, it is around 50 per cent , may be because people might have left for their native places due to continuous holidays”.

Rajni said that violent incidents are way less than what it used to be in the earlier election, giving a pat to better arrangements put in place to ensure smooth conduct of elections.