Will Vedanta, JSW Steel The Show? Both Tie Up To Make Joint Bid For Essar Firm To Outsmart ArcelorMittal’s Offering 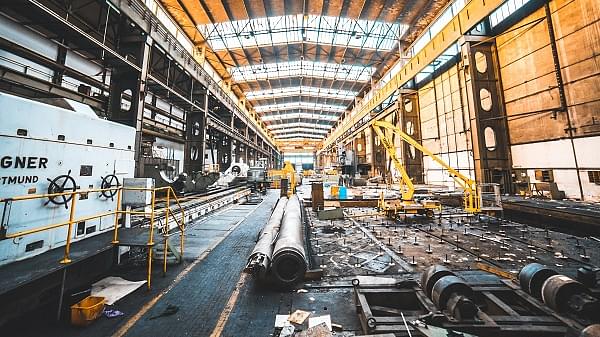 Vedanta Limited and JSW Steel are considering jointly bidding for Essar Steel, which is undergoing insolvency at NCLT, in a last ditch effort to prevent ArcelorMittal from acquiring the insolvent firm, reports Business Standard (BS).

The two companies might offer Essar’s creditors somewhere between Rs 45,000 crore to Rs 48,000 crore, substantially larger than ArcelorMittal’s bid of Rs 42,000 crore. It should be noted that both these firms had individually bid in the second round but lost out to Arcelor.

Sources told BS that though this time around, either JSW or Vedanta would individually bid for Essar, the deal will still be funded by both parties.

The Curious Case Of Essar Steel

In October 2018, the Committee of Creditors (CoC) that is tasked with deciding on the fate of Essar Steel at the National Company Law Tribunal (NCLT), had chosen the joint bid of ArcelorMittal and Nippon Steel of $5.7 billion.

This decision by the lenders came a day after Ruias, the promoting family of Essar Steel, in a surprise offer, agreed to pay $7.4 billion to the creditors. This would have meant the near-full recovery of bank dues. According to government data, Essar Steel owes around $7.9 billion to its creditors.

The Essar Steel case, which has dragged on for more than 570 days now against the stipulated 270 days for resolution, is expected to be completed by March (2019).

Also Read: Essar Steel: IBC Process Must Put A Full Stop To Spoiler Bids Like That Of The Ruias