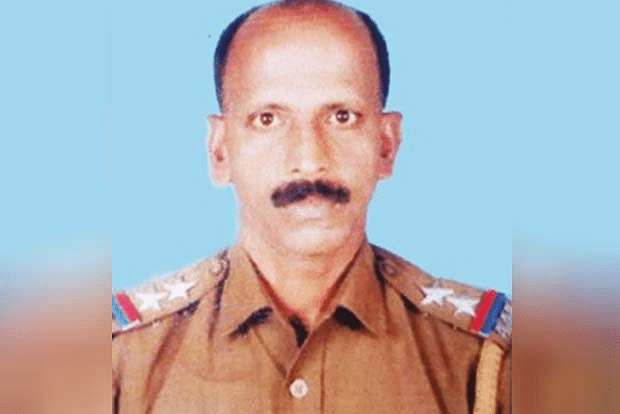 The National Investigation Agency (NIA) on Wednesday (6 January) arrested 39-year-old Shihabudeen who is wanted in connection with the killing of Tamil Nadu Special Sub-Inspector Wilson.

As per a press release by the premier investigation agency, Shihabudeen was nabbed from the Chennai airport after he returned from Qatar.

Wilson, a special sub-inspector with the Tamil Nadu police, was shot dead by a gang at the Padanthalumoodu check-post near Kerala border, when he was inspecting a car coming towards Nagercoil from Thiruvananthapuram.

The occupants of the car fire at the police officer, inflicting bullet injuries on his forehead, abdomen and a leg, after he intercepted them on the check post.

A massive manhunt was launched to nab the shooters and the cops soon arrested prime accused 29-year-old Abdul Shameen and 27-year-old Taufeeq from Udupi.

The NIA which took over the investigation, filed a chargesheet in July while terming the murder as an act of Jihadi terror. During the investigation the NIA found that five accused namely Khaja Mohideen, Mahboob Pasha, Ejas Pasha, Jaffer Ali and Shihabudeen had provided illegal ammunition and weapons to the prime accused to wage violent jihad.

Shihabudeen was absconding since January and is now expected to be charged under relevant sections by the NIA.