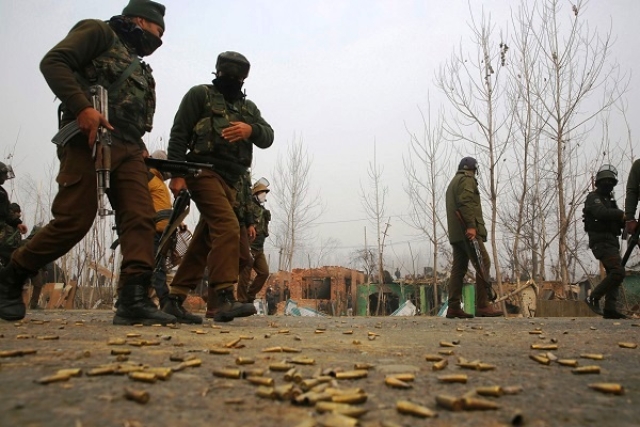 Following an encounter of three terrorists on Wednesday (23 January), Baramulla has been declared the first terror-free district of Kashmir, reports DNA.

Earlier, the forces launched operations based on specific information over the presence of three terrorists in the Binnar village, situated a few kilometres away from Baramulla city.

“Baramulla has become the first district of Kashmir with no surviving militant as on date. J&K Police extends its thanks to the local population for all their support in providing a better security environment in the district," a police spokesperson was quoted as saying.

The slain terrorists have been identified as Mohsin Mushtaq, Suhaib Farooq Akhoon and Nasir Ahmad Darzi. All three belonged to Lashkar-e Toiba (LeT).

The terrorists were active in the Sopore and Baramulla area and had a long criminal history. The trio was also involved in the killing of three young boys in April 2018.

Furthermore, Mushtaq, Akhoon and Darzi were also involved in conspiring and executing several terror attacks on various security establishment including grenade attacks on Police Station Baramulla in December 2017 and January 2018.