With Capture Of Jalalabad, Taliban Now Controls All Key Afghan Cities Except Kabul 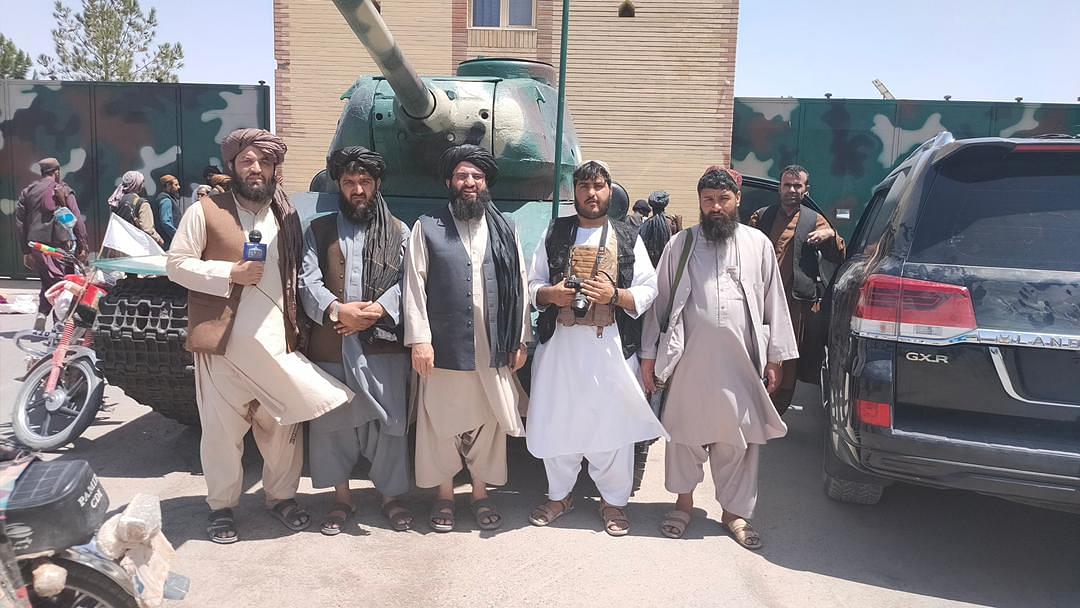 The Taliban is continuing its assaults across Afghanistan, and today (15 August) it has captured Jalalabad, the last major city outside of Kabul held by the country's increasingly isolated central government, reports Mint.

With this, the Taliban has moved closer to retaking full control of Afghanistan as it leaves the country's central government in control of just Kabul and seven other provincial capitals out of 34.

According to reports, Taliban militants are now just 11 km away from the capital city. Fears are now rapidly increasing that the Islamist terror outfit may launch an assault on Kabul anytime soon.

Late on Saturday evening, they also took Mazar-i-Sharif, the Afghan government’s last major holdout in the northern part of the country.

President Ashraf Ghani spoke to the nation on Saturday, before the fall of Mazar-i-Sharif was confirmed, and reassured people that his government will prevent further violence and ensure that stability is maintained. However, he appears increasingly isolated as well and is facing pressure to resign.

President Joe Biden said on Saturday he was authorising the deployment of 5,000 troops to help evacuate citizens and ensure an "orderly and safe" withdrawal of US military personnel.