With Eyes On Satellite Launch Market, ISRO Set To Fly Its First Small Rocket Next Year 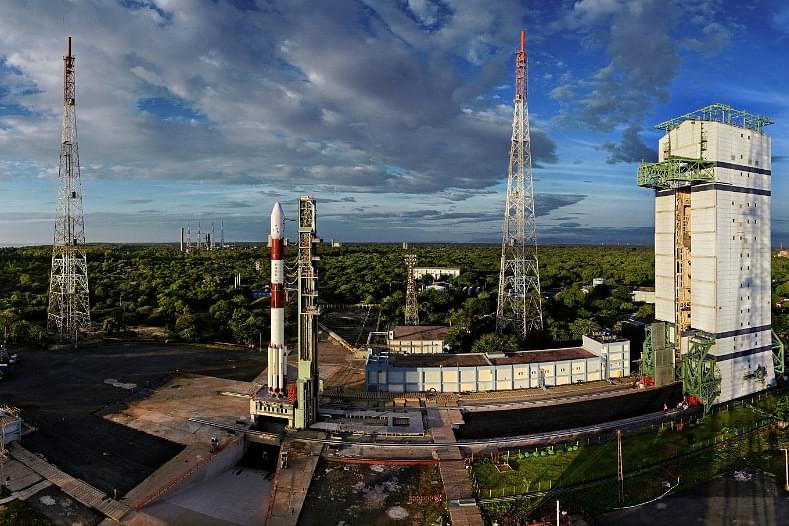 Indian Space Research Organisation (ISRO), India’s premier space research body, is all set to launch its first small rocket next year, reports The Tribune. The rocket will carry satellites weighing up to 500 kg. It is expected to take off from Sriharikota in Andhra Pradesh next year, said ISRO Chairman K Sivan.

The Small Satellite Launch Vehicle (SSLV) has three solid propulsion stages and a liquid module at the terminal stage. It also has the flexibility of accommodating multiple satellites of weight ranging from 10-500 kg.

This rocket will help ISRO put small satellites into orbit. As SSLV can be produced at low cost, it will help in bringing down the cost of launch. This will make ISRO more competitive in the satellite launch market worth about $420 billion. It is expected to reach $1.3 trillion by 2030 and $3.5 trillion by 2047.

S Rakesh, the chief of Antrix Corporation (the commercial wing of ISRO), has said that the agency needs a separate launchpad for SSLV. However, Sivan confirmed that the first launch would be from Sriharikota.

The ISRO Chairman also shared the success story of the newly developed Lithium-ion battery. Over 130 companies have shown interest in taking the technology forward. In June this year, ISRO had announced its intent to transfer the Lithium-ion battery technology to successful Indian firms and aspiring start-ups establishing production facilities all over the country.