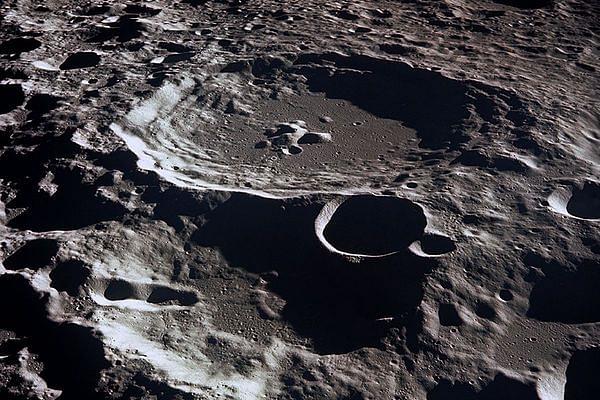 In a bid to simulate the lunar surface on which the Chandrayaan-3 lander would land, the Indian Space Research Organisation (ISRO) will be creating artificial moon craters later this year in Ullarthi Kavalu, Chllakere, which is around 215 km from Bengaluru, reports Times of India.

The Chandrayaan-3 mission is expected to be launched by the ISRO next year.

The Indian space agency has already called for tenders and the process for identifying a firm for all the civil works is likely to be completed by end of this month or early September, a source was quoted by ToI as saying.

The construction of the craters, which would be 10 m in diameter and have 3 m depth, would reportedly cost ISRO at least Rs 24.2 lakh.

“The lander’s sensors will undergo a crucial test — Lander Sensor Performance Test (LSPT) — which will involve us flying the sensors on an aircraft over the artificial lunar site and see how efficient they are in guiding the lander,” a scientist was quoted as saying.

India's third lunar mission, like the Chandrayaan-2, will also be highly-autonomous and will use multiple sensors including those designed to help the lander asses its height from the landing spot, decide velocity and keep the craft away from boulders and uneven surface.

During the test, the ISRO aircraft will descend from a height of 7 km over the artificial lunar surface. The sensors onboard the aircraft are expected to display their ability to guide the craft once it descends to a height of 2 km.

“The focus on thorough testing is higher than Chandrayaan-2 this time. We are even looking at testing a full-fledged lander at ISITE (Isro Satellite Integration and Test Establishment) in Bengaluru. As of today, we are not sure how feasible that would be, but the thinking is there," another scientist said.