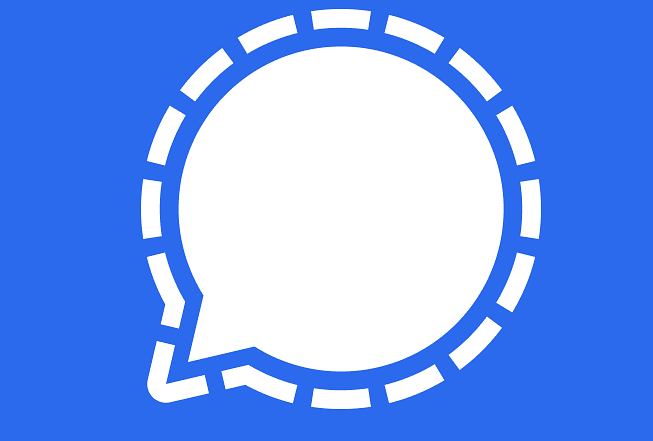 The icon of Signal App (@SignalApp/Twitter)

Unveiling of new privacy terms by Whatsapp last week has benefitted Signal which garnered millions of new users ever since.

Due to the outage users of the app from across the world have reported that they were unable to send messages on both the mobile and desktop applications.

In a series of tweets the administration of Signal App said that they are experiencing some technical difficulties and are working hard to restore service as quickly as possible.

“We have been adding new servers and extra capacity at a record pace every single day this week nonstop, but today exceeded even our most optimistic projections. Millions upon millions of new users are sending a message that privacy matters. We appreciate your patience,” Signal wrote of Twitter.

Recently, Web messaging app WhatsApp came under fire over its new data sharing policy. Following widespread criticism, WhatsApp has clarified that no personal messaging data will be monitored, stored or shared. It had claimed that the updated policy pertains to how businesses use data for customer service.

On Friday (15 January), Whatsapp announced that it has decided to postpone a privacy update by three months due to "misinformation causing concern" among its users.

With over 400 million people who use the messaging app to communicate with their friends and family, India is the largest market in terms of users for WhatsApp.