With Over 400 Million Users In Country, Mark Zuckerberg Says Whatsapp Pay To Soon Be Launched Across India 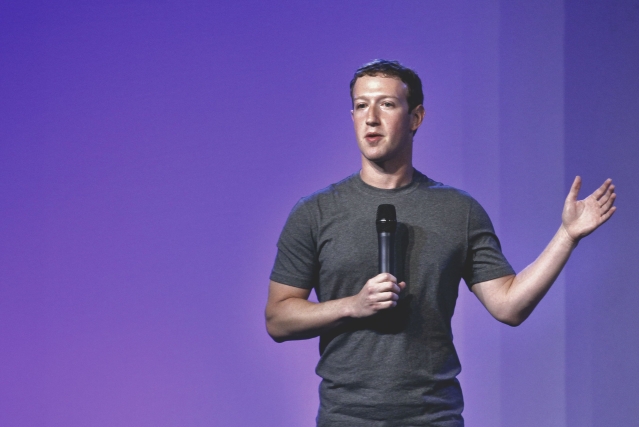 Facebook is inching closer to launch much-anticipated WhatsApp Pay in India and will soon have a positive news to share, the company's CEO Mark Zuckerberg has said.

Data compliance issues and regulations have kept WhatsApp Pay launch in abeyance for quite some time, despite a successful test run of the payments service with one million users in the country.

"We have our test going in India. The test really shows that a lot of people are going to want to use this product. We're very optimistic that we're going to be able to launch to everyone in India soon, but of course will share more news when we have that," Zuckerberg told analysts on an earnings call on Wednesday (30 October).

The peer-to-peer, UPI-based WhatsApp Pay service will reach over 400 million users -- especially the small and medium businesses (SMBs) -- to boost digital inclusion in the country.

The government and the Reserve Bank of India (RBI) have expressed concerns over some of WhatsApp's features in complying with the regulations.

"We differentiate between payment systems that are built on top of the existing financial infrastructure like what we're trying to do with WhatsApp payments or when we make payments in Instagram Shopping, and our work with something like Libra that is trying to build some new technological infrastructure for financial services," Zuckerberg elaborated.

Telecom Minister Ravi Shankar Prasad has said if WhatsApp meets the regulatory norms from RBI and National Payments Corporation of India (NPCI), then it should be allowed to start digital payment operations in the country.

It is nearly a necessity for WhatsApp to launch the payment service as it is in direct competition with giants like Alphabet's Google Pay, Walmart-owned PhonePe, Amazon Pay and Alibaba-backed Paytm. These companies are in a fierce competition to dominate the digital payments industry in the country which is estimated to hit $1 trillion by 2023.

According to a report by Omidyar Network and the Boston Consulting Group (BCG), nearly half of MSME owners with annual business revenue between Rs 3 lakh and Rs 75 crore would use WhatsApp Payments once it is fully rolled out.

During the earnings call, Dave Wehner, Chief Financial Officer at Facebook, said daily active users reached 1.62 billion, up 9 per cent compared to last year, led by growth in India, Indonesia and the Philippines.

"This represents approximately 66 per cent of the 2.45 billion monthly active users in September," Wehner informed.