With Survey Process Already On In Over 20 States, Seventh Economic Census Likely To Be Completed By March 2020 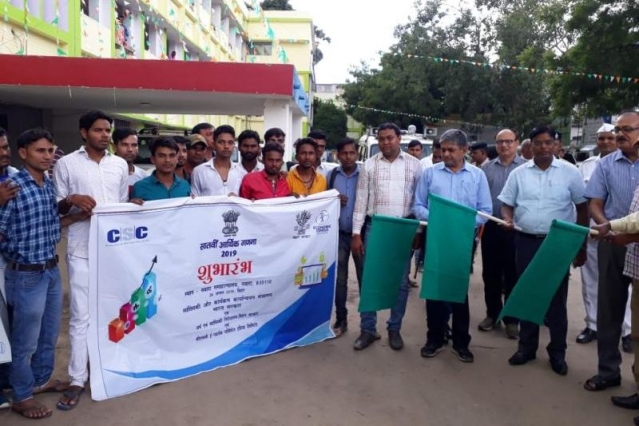 The 7th Economic Census, which is being conducted nationwide through common services centres (CSCs), is expected to be completed by March 2020, Central Statistics Office Director General (Social Statistics) A K Sadhu said on Friday (13 December).

The Ministry of Statistics and Programme Implementation (MoSPI) has tied up with CSC e-Governance Service for the 7th Economic Census. The survey was launched in Delhi on Friday (13 December).

"For the first time, the entire Census is being conducted on a digital platform by the use of an application which will ensure high accuracy and data security.

"In Delhi, the entire process will take around three months where enumerators will survey around 45 lakh establishments and households," Sadhu said after flagging off the survey for Delhi.

Sadhu said Delhi is the 26th state where the survey has been launched, while the process is already on in 20 states and five union territories (UTs).

Started in 1977, only six economic censuses have been done so far due to massive work involving in-depth survey and data compilation.

This is the first time when the economic census is being done using digital platform which has reduced time for survey to 6 months from 2 years earlier.

Over 1.5 lakh trained enumerators have been deployed for the nationwide survey who will visit 35 crore establishments and households to carry out the Census, according to CSC Head of Operations Nepal Chandra Sen.