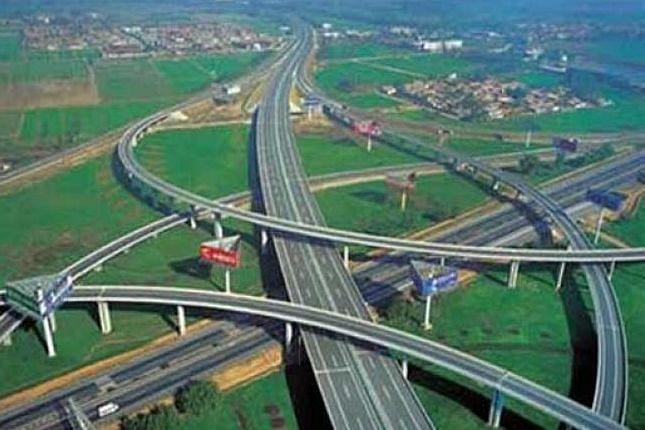 The Delhi-Mumbai expressway project is gaining momentum as the 80-km land acquisition in Haryana has been completed. The bidding process for the project is currently on and the construction work is expected to commence soon, Times of India has reported.

“The bidding process is currently going on for the entire project. The bids will be received on 5 December, after which the work will be awarded and thereafter it can start. We hope to complete the project in two years’ time,” a senior National Highways Authority of India (NHAI) official said to the paper.

The eight-lane expressway will cross Sohna in Gurugram and link the western peripheral expressway with the Delhi-Noida-Delhi flyway in Delhi.

“In the Haryana portion, 80 km of this expressway will come, and land acquisition has been done for the same.” the official said.

The project is being built at an estimated cost of Rs 60,000 crore and will reduce the distance between the national capital and Mumbai from existing the 1,450 km to 1,200 km. The time taken for traveling the distance will also be cut to 12 hours. At present, it takes around 24 hours to cover the distance through NH-8.

As per the report, the speed limit on the Delhi-Mumbai expressway will be around 120 kmph.