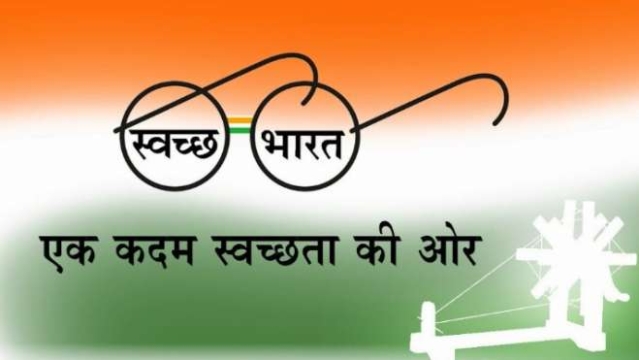 The National Annual Rural Sanitation Survey (NARSS) 2018-19, conducted by an Independent Verification Agency (IVA) under the World Bank support project to the Swachh Bharat Mission Grameen (SBM-G), has found that 96.5% of the households in rural India who have access to a toilet use it.

The NARSS also re-confirmed the Open Defecation Free (ODF) status of 90.7% of villages which were previously declared and verified as ODF by various districts/States.

The NARS survey was conducted between November 2018 and February 2019 and covered 92040 households in 6136 villages across States and UTs of India.

The other key findings of NARSS 2018-19 are as follows

The Independent Verification Agency presented their findings to the Expert Working Group (EWG) constituted for oversight of NARSS, comprising representatives from organizations including the World Bank, UNICEF, Water Aid, Bill & Melinda Gates Foundation, India Sanitation Coalition, NITI Aayog, and Ministry of Statistics and Program Implementation. The EWG noted the satisfactory completion of the survey round 2 (for 2018-19, after last year’s NARSS 2017-18)

The survey used the PPS (Probability Proportion to Size) sampling methodology, which yields results within a confidence interval of 95%. Data was collected using the Computer Assisted Personal Interviewing (CAPI) platform. The survey also covered schools, anganwadis and public/community toilets in these villages.

Since its launch in October 2014, the SBM, the world’s largest sanitation program, has changed the behaviour of hundreds of millions of people with respect to toilet access and usage. 500 million people have stopped defecating in the open since the SBM began, down from 550 million at the beginning of the programme to less than 50 million today. Over 9 crore toilets have been built across rural India under the Mission. Over 5.5 lakh villages and 615 districts have been declared ODF, along with 30 ODF States and Union Territories.