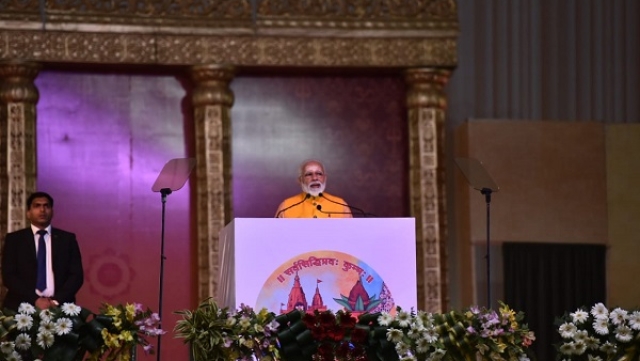 According to the National Annual Rural Sanitation Survey (NARSS) 2018-19 conducted by an Independent Verification Agency (IVA) under the World Bank, 96.5 per cent of households in rural India who have access to a toilet use it.

The survey also confirmed Open Defecation Free (ODF) status of 90.7 per cent of villages which were previously declared and verified as ODF by various districts/States.

These findings point towards the immense success of NDA government's flagship scheme Swachh Bharat Mission (SBM) which aims to achieve the vision of ‘Clean India’ by 2 October 2019.

“SBM, the world’s largest sanitation programme, has changed the behaviour of hundreds of millions of people with respect to toilet access and usage...Over 9 crore toilets have been built across rural India under the Mission. Over 5.5 lakh villages and 615 districts have been declared ODF, along with 30 ODF States and Union Territories,” noted a government release.

The NARSS survey took place between November 2018 and February 2019 and covered 92,040 households in 6,136 villages across States and UTs of India. It also found that 95.4 per cent of the villages surveyed were found to have had minimal litter and minimal stagnant water.