You Could Soon Use WhatsApp To Make Digital Payments Too 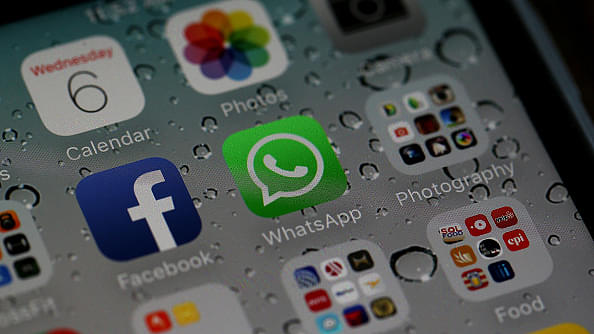 WhatsApp is set to roll out its payments service through the UPI platform soon. (Justin Sullivan/Getty Images)

Facebook Inc’s WhatsApp, the popular instant messaging app, has all but replaced the regular text messaging service on our phones. Its 200 million Indian users make up a sizeable chunk of its global user base of over a billion. Now it seems like WhatsApp is stretching its tentacles into a different sphere altogether – one that has been the centre of attention over the last half-year, digital payments.

Reuters reported today (4 April) that WhatsApp is considering an entry into digital payment services in India and is on the lookout for a digital transactions lead in the country. The job advertisement for the role says they are looking for a candidate who understands Unified Payments Interface (UPI) and the BHIM payments app, both used widely to make payments to other people as well as merchants.

A WhatsApp spokesperson was quoted by Reuters as saying, "India is an important country for WhatsApp, and we're understanding how we can contribute more to the vision of Digital India.” The spokesperson added that they were “exploring” how they might work with other companies and were listening closely to user feedback.

The upsurge in digital payments since Prime Minister Narendra Modi’s decision to scrap high denomination bank notes has meant that the digital payments sector has become ripe for business. Even Trucaller, a widely used communications app, started a mobile payment service, based on the UPI platform, in the country last week, reported Reuters.

Also Read: How Indian FinTech Companies Are Adapting To The Cashless Drive