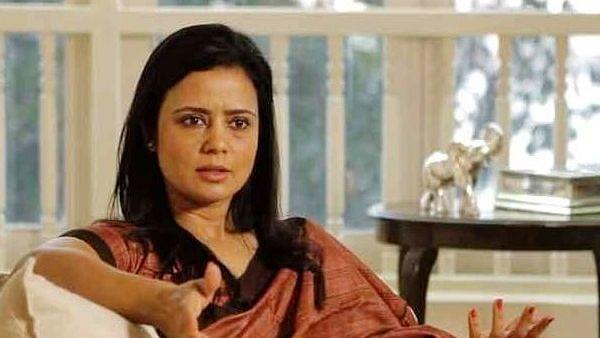 The development happened a few days after Mrs Moitra had filed a defamation complaint against the news channel and its editor Sudhir Chaudhary for calling her speech on ‘seven signs of fascism’ in Parliament on 25 June was plagiarized.

The complaint by the media house says that Moitra, while addressing the media, knowingly made several frivolous, false, malicious and derogatory statements that are highly defamatory to the reputation and goodwill of the company.

Advocate Vijay Aggarwal, who appeared on behalf of the complainant, played a video of Moitra before the court wherein she was seen calling Zee News as ‘chor’ and ‘paid news’.

The alleged defamatory statement against the news channel was made while she was speaking to the reporters on the allegation against her. The next hearing on the matter is scheduled to be held on 1 August.