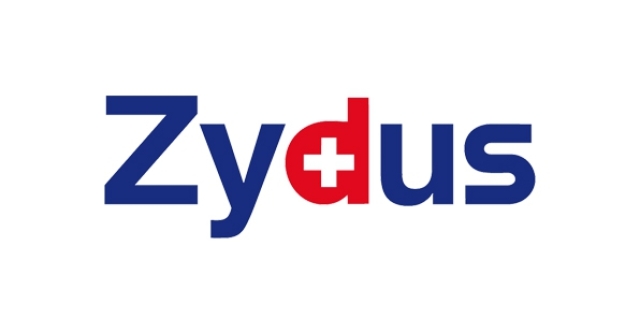 In a positive development towards the national effort to put an end to the menace created by COVID-19 pandemic, the Drugs Controller General of India (DCGI) yesterday (4 December) gave its nod to Cadila Healthcare Limited (Zydus Cadila) to initiate the phase three clinical trial of its biological therapy, reports Business Standard.

The company has last month announced the successful completion of phase two clinical trial of its Pegylated Interferon alpha-2b biological therapy which is shortly called ‘PegiHepTM’.

The company had stated that the open-label, randomized, comparator-controlled study was conducted on 40 adult patients with moderate Covid-19 disease. Of these, 95 per cent subjects in the test who received a single dose of PegiHepTM along with the standard of care (SOC) became virus-free as assessed by RT-PCR on day 14, compared to only 68 per cent those who only received SOC becoming RT-PCR negative.

Meanwhile, it should also be noted that Zydus Cadila is also carrying out similar phase two clinical trial in Mexico and is also working with the United States (US)' Food and Drug Administration (FDA) to open an Investigational New Drug (IND) application for PegiHepTM therapy to begin appropriate clinical trials in the US.