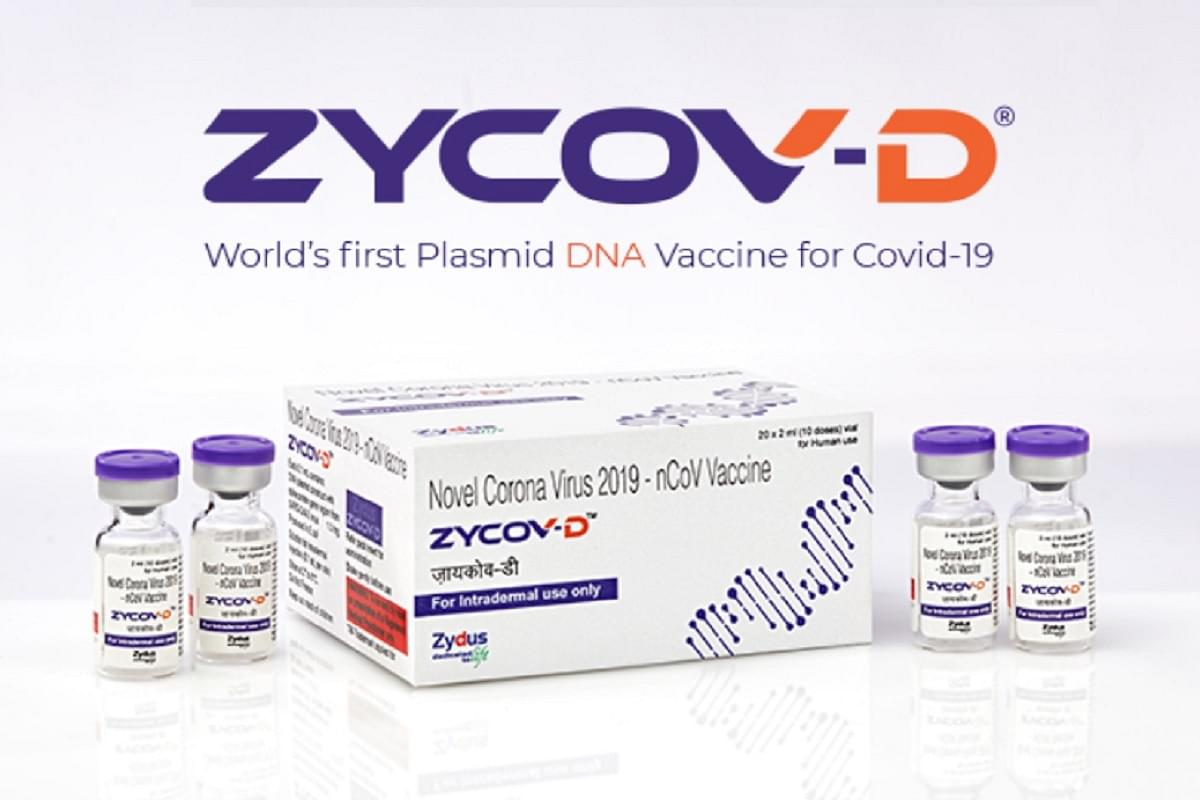 The final meeting between the government and Zydus over the pricing of the vaccine is expected to happen this week, sources were quoted by the Economic Times as saying.

"The company was asked to submit the details regarding the cost. The negotiations are on and a decision will be taken soon," one of the source said.

ZyCoV-D is India's first vaccine that has been approved for children above 12 years of age.

The vaccine is likely to cost more than Covishield but will be comparable with those already approved, they said.

The pricing of the vaccine will be decided at a meeting between company representatives and the National Expert Group in Vaccine Administration for Covid (NEGVAC), headed by NITI Aayog member VK Paul, and health ministry officials, the sources said. The meeting is likely to be held this week, they added.

Meanwhile, the first few batches of the ZyCoV-D has been cleared by the government's Central Drug Laboratory at Kasauli and preparations are in full swing for the roll out of the vaccine.