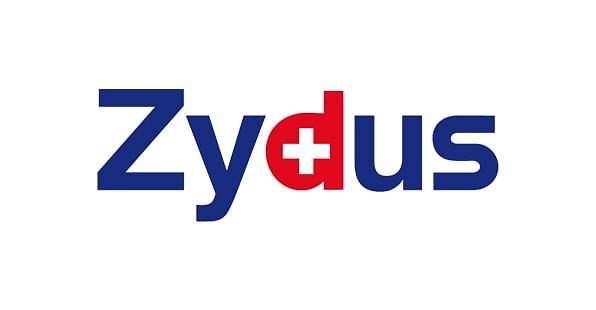 In a big boost to the national effort against COVID-19, Ahmedabad-based pharmaceutical major Zydus Cadila on Friday (23 April) announced that the company has received Restricted Emergency Use Approval (EUA) from the Drug Controller General of India (DCGI) for the use of ‘Virafin’, Pegylated Interferon alpha-2b (PegIFN,) in treating moderate COVID-19 infection in adults.

The company has claimed that a single dose subcutaneous regimen of the Virafin developed by it can help patients recover faster and avoid complications if the drug is administered to them early on during COVID-19.

"In the multicentric trial conducted in 20-25 centers across India, Virafin had shown lesser need for supplemental oxygen, clearly indicating that it was able to control respiratory distress and failure which has been one of the major challenges in treating COVID-19," Zydus Cadila said in a statement.

The drug has also shown efficacy against other viral infections, it added.

In its Phase III clinical trials, the therapy had shown better clinical improvement in the patients suffering from COVID-19. During the trials, a higher proportion of patients administered with PegIFN arm were RT PCR negative by day 7, the company said.

The drug ensures faster viral clearance and has several add-on advantages compared to other anti-viral agents, it added.

Type I interferons are body’s first line of defense against many viral infections and Pegylated Interferon alpha-2b has been used to treat these infections successfully, the company said.

Interferon alpha has also been implicated as crucial in the protection against SARS-CoV-2 in the recent publications in the leading journal Science.

Furthermore, aging reduces the body's ability to produce Interferon Alpha in response to viral infections and may be associated with the higher mortality observed with COVID-19 in elderly patients. Virafin when given early on during infection can replace this deficiency and aid a faster recovery process, it added.