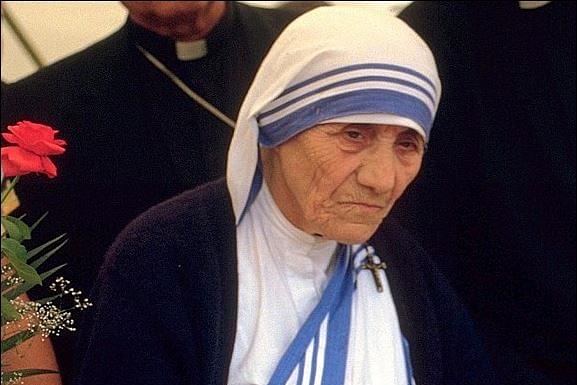 That Acharya Vinoba Bhave, who shaped a land reform movement on the bedrock of political thoughts and activism rooted in Hindu spirtual values, supported emergency elicits utter disbelief. But he did. Bhave, who revelled in his saintly political idiom, supported the suspension of civil liberties. He termed it as a period of discipline or, anushasan parva. This led to him being termed as the sarkari sant by the opponents of the Emergency.

Given his virulent anti-Congressism in his later years, one would have thought that Bal Thackeray would have opposed the Emergency. No. He wrote an article welcoming the imposition of Emergency in Marmik and sang paeans to Indira’ notorious son Sanjay Gandhi. After all, Shiv Sena itself was nurtured by the Congress in its early years. It was derisively called the “Vasanta Sena”, as two Congress chief ministers, namely Vasantrao Naik and Vasantdada Patil, played an instrumental role in its formation.

Given below is a quote of Shiv Sena leader, Manohar Joshi, from the book Gods of Power: Personality Cult and Indian Democracy by Kalyani Shankar, on Thackeray’s support to Indira Gandhi:

“We, the thinkers in the party believe that Balasaheb should not have taken the decision to support the Emergency and that he was wrong in doing so. Nothing happened to the party. The same party, which agitated against the Emergency, is with us today. Even after supporting the Emergency, Thackeray and his party grew. This was his strength.”

While states north of Vindhyas, waged a spirited battle against Indira Gandhi’s Emergency, it was mostly business as usual in the south. In fact, this even led to insinuations that southerners were largely docile. When Emergency was imposed in 1975, the Dravida Munnetra Kazhagam (DMK) under M Karunanidhi was in power. While he initially supported it, the national leadership of the Congress decided to ditch DMK and ally with All-India Anna Dravida Munnetra Kazhagam’s (AIADMK’s) M G Ramachandran. This forced Karunanidhi to retract his support and fiercely oppose the Emergency.

Karunanidhi’s son M K Stalin was jailed under Maintenance of Internal Security Act (MISA) and faced the brunt of the police. The AIADMK, on the other hand, supported Indira Gandhi. MGR even travelled to Delhi as a mark of support. The intertwined state and national narratives reached a crescendo in 1976 when the state government under DMK was dismissed by the centre under Gandhi.

An open supporter of the Emergency, this editor was also generous in his views on the excesses committed during those days under Sanjay Gandhi’s instructions. As can be seen in this video, Singh believed that the Emergency brought relief to an already malfunctioning state brought to near-collapse by an irresponsible opposition. In his view, the reports of the excesses committed under Sanjay Gandhi’s watch were vastly exaggerated. In the clip, he can also be seen saying that in supporting the Emergency, he was joined by Acharya Vinoba Bhave.

Mother Teresa was another supporter of Emergency. She was of the view that people were happier under the Emergency because there were more jobs and less strikes. It was no coincidence that her close lieutenant, Navin Chawla, was at the forefront of unleashing brutality during the Emergency years. His role in running prison torture cells was documented by the Shah Commisison (all copies of which were burned down by Indira Gandhi’s cronies in ‘babudom’). Chawla was suitably rewarded by the dynasty later for his Emergency era services – he was elevated as chief election commissioner. He also went on to write a hagiography of Mother Teresa.

This excerpt, from an essay in White Women in Radicalized Spaces (ed. Samina Najmi and Rajini Srikanth) is illustrative of her stand.

Not for nothing was Communist Party of India (CPI) often pejoratively called Communist Party of Indira. CPI apparatchiks were passionate cheerleaders of Indira Gandhi’s state socialism and through their control of media and academia provided intellectual justification for Indira’s actions when she wrought havoc with her economic policies.

So it came as no surprise when CPI justified the imposition of Emergency. And why did CPI support the draconian measures of Emergency? Apparently “to thwart right reactionary forces that are using all the rights and liberties of parliamentary democracy set up in order to destroy the freedom of the country”.