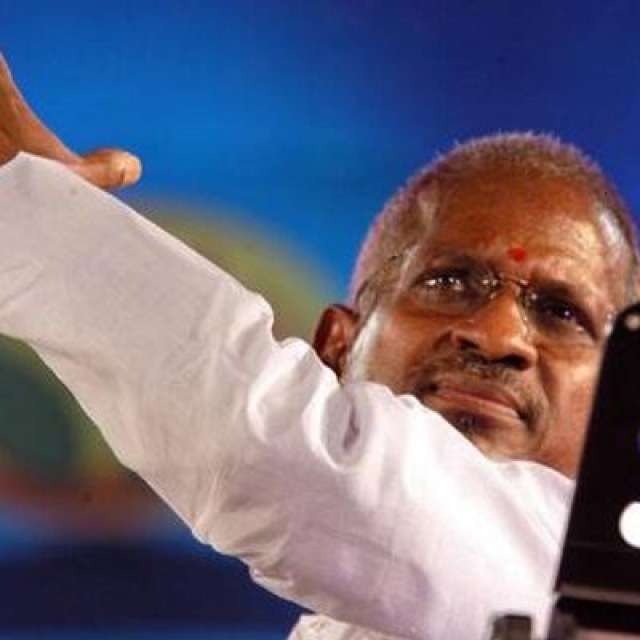 Does Ilayaraja need an introduction? His talent is inexhaustible. He has composed over 5000 songs and still continues to create haunting melodies. Here, we bring you a list of the captivating non-Tamil compositions of the musical sage.

The film Geetha (1981) starring Shankar Nag was a musical journey where Ilayaraja served treats of melodies and rock. Santoshakke Haadu Santoshakke is one such celebrated creation of Ilayaraja with pompous psychedelic disco beats.

Mani Ratnam’s debut in 1983 in Kannada also saw the magic tunes of Iliyaraja. This piece from Pallavi Anupallavi became one of the most remembered melodies of the maestro in Kannada.

The poignant Sadma was critically acclaimed not just for the performances of its leads, but also for the compositions of Ilayaraja which stayed with audience. The 1983 classic saw the duo of Suresh Wadekar and Ilayaraja create magic in this song.

Balki called his story “Less Sugar”, nevertheless the music and background score is sweetened by the master.

A tender-hearted, autistic man’s love for his wife was movingly depicted by Ilayaraja’s music in Swati Muthyam in the year 1986.

An elegant story of father and son battling each other’s ideologies is aided immeasurably by this Ilayaraja piece.

Olangal in 1982 was fortunate to have this composition for itself. Balu Mahendra, the director, liked it so much that he used it twice later in his other productions.

The breeze that comes from the cold mountains, Malayamarutham, a janya ragaa with seven swaras. Ilayaraja used this raga to compose Alolam Peelikavadi in the movie Alolam (1982). It went to be one of the best compositions of Ilayaraja.