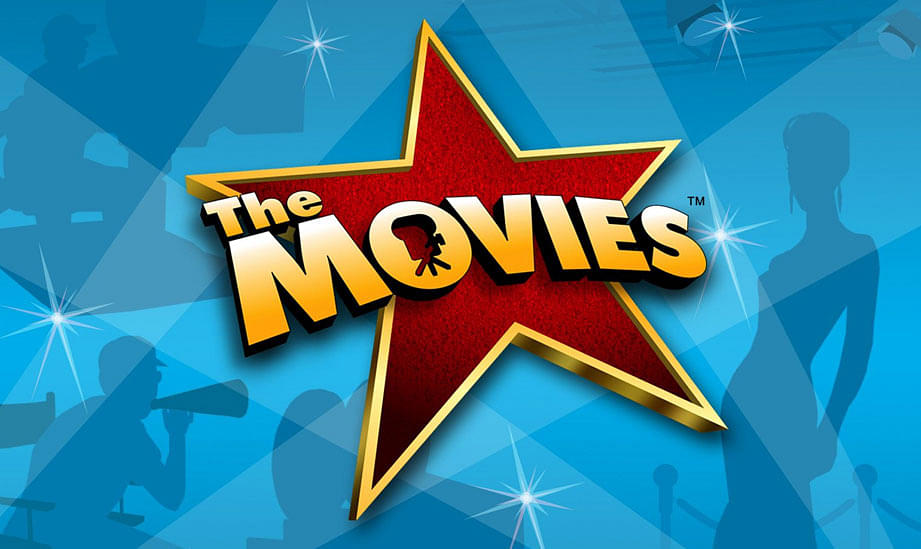 The idea behind this listicle? To highlight some of the better titles released between January 1 and June 30 that might not make it onto the Year’s End Top 10.

For someone who professes not to like lists, I compile a lot of them. For many years now (last year excepted), I have been in the habit of drafting a “Halftime Top 10” list. The idea behind it is to highlight some of the better titles released between January 1 and June 30 that might not make it onto the Year’s End Top 10. Considering that the majority of the good films open between October 1 and December 31, that can mean that as many as 6-7 of the Top 10 contenders hail from that 90-day period. Movies holding down the #4-10 places on the Halftime list rarely make it all the way to the finish line (although they make an occasional appearance in the “Runners Up” category). So now’s as good a time as any to mention them.

There’s nothing obscure on the list. I haven’t reached into half-empty art house auditoriums in search of a title to impress cineastes. Instead, this list is constructed of mainstream productions that have played (or are playing) in multiplexes. A few are already available for home viewing. One title conspicuous by its absence is American Sniper. Although Clint Eastwood’s latest became a surprise blockbuster during January and February, I saw it in December 2014 (before its limited Christmastime rollout). It appeared on my 2014 final list, holding down position #7.

Hon. Mention: The DUFF: When one considers a once-popular genre that has all-but-disappeared in recent years, the romantic comedy would need to be in the discussion. The DUFF is one of the few we’ve seen in 2015 and, although it sticks closely to John Hughes’ favorite formula, the dialogue is fresh and breezy, the characters are likeable, and the leads have as much chemistry as they need. This isn’t great art but it’s an enjoyable parfait – perfect viewing if you’re in the mood for something uplifting (but not deep). And you don’t have to turn off your brain.

Hon. Mention: Jurassic World: The dino reboot isn’t as good as its immense box office success might indicate, but it’s a lovely valentine to ’90s nostalgia. Well-crafted and featuring enough nods to Jurassic Park to placate oldsters like me, the movie provides exactly what we expect and, in fulfilling those expectations, offers a couple of action-oriented escapist hours. It has something to excite nearly every demographic (except the under-7’s) – a rarity that explains its ability to steamroll over all would-be contenders. It will be interesting to see whether The Force Awakens, which will employ the same essential crowd-pleasing formula, will be able to beat this out.

#10: Far from the Madding Crowd: It wasn’t that long ago that making movies based on classic novels was all the rage. We haven’t gotten much of that lately – even the usually reliable Shakespeare mill has gone quiet. Far from the Madding Crowd, based on the Thomas Hardy book of the same name, is an exception. It’s well-made, faithful to the source material, and features some nuanced performances. It’s not magical, however – at least not in the way that some of the ’90s and ’00s productions were. Don’t get your hopes up for something on the level as some of the tremendous Jane Austen adaptations from a couple decades back. (Not that Hardy should be confused with Austen.)

#9: Kingsman: The Secret Service: I liked Matthew Vaughn’s lampoon of/homage to spy movies better than the similarly themed Spy. Kingsman is better focused in its area of satire (’60s British spy thrillers) and tells a better story. It also features some tremendous sequences and a great one-liner or two. Okay, the third act has some problems but the first two acts are so good, the flaws are easily forgiven. In a year when we get The Man from UNCLE and a new Bond, this is well-placed.

#8: Ex Machina: I saw this twice and appreciated it more on the second viewing. There are numerous subtleties that emerge the second time through. If there’s a movie I underrated in my initial 1H2015 appraisal, this is it. Ex Machina is good, hard science fiction, offering a futuristic allegory that functions as a thriller, a character story, and a meditation about what it means to have a soul. Short on action but long on acting and interpersonal dynamics, the movie won’t satisfy those who crave summer blockbuster entertainment but will be an oasis for anyone who likes to think along with the screenplay. It features 2015 “It girl” Alicia Vikander (who will soon be in every movie released) and a couple of men who moved from this to The Force Awakens.

#7: Cinderella: I mentioned above that the Shakespeare mill has stopped but one of the men who kept it going for many years is still making movies. Kenneth Branagh has infused his Cinderella remake with enough color and vibrancy to make it a shoo-in for Art and Costume Oscar nominations. By broadening the backstory and giving the title character a spine to match her beauty, he has re-imagined the tale for a modern audience without taking away its essential qualities. I was enthusiastic about this when I walked out of the screening and remain so many months later.

#6: Selma: Here’s a 2014 release that I didn’t get a chance to see until January, so it’s on my 2015 list. The film’s essential drama and power remain unchanged by external issues. Some have challenged the portrayal of LBJ. Some have argued that none of MLK’s famous speeches are used (this is because of a rights’ issue). And, perhaps most controversially, the movie was repeatedly passed over when it came to Oscar nods. Although I can’t say these things don’t matter, they do nothing to lessen the impact of David Oyelowo’s mesmerizing performance and this chronicle of a pivotal moment in 20th century U.S. history.

#5: Still Alice: Overlooked in my original compilation of the list, Still Alice was one of the most unsettling movies with a limited late-2014 release. (It opened wide in January 2015.) Julianne Moore won an Oscar for her portrayal of the lead but there’s more to Still Alice than powerful acting. One of the few films to present the tragedy of Alzheimer’s from the perspective of the victim (rather than just the family), this frank and honest drama avoids the usual mawkishness one finds in films about the disease. It’s not “easy viewing,” however, and is the kind of movie that, once seen, doesn’t invite a second viewing.

#4: Mad Max: Fury Road: The film’s naysayers point out that there’s not much plot here, and it’s hard to argue with them. Story isn’t really the point, however. This is a road movie on speed and smack, and no road movie ever has much of a narrative. The fourth Mad Max moves so fast, however, that there’s not time to care. George Miller has always wanted to make a Mad Max movie that amps up the “WOW!” factor to an 11. Before this, he lacked the special effects budget to do it. That’s no longer the case. Many will argue that the 2015 summer movie to deliver the goods is Jurassic World. In my view, the behemoth dino-pic resides in Max’s shadow. For the multiplex adrenaline junkie, there’s no better destination than Fury Road.

#3: Me and Earl and the Dying Girl: Funny and sad and unlike any other “cancer movie” I have seen, including last year’s The Fault in Our Stars. Spot-on performances and nearly perfect chemistry go a long way toward enhancing the movie’s authenticity but it’s the narrative and dialogue that cement the film’s worthiness. Bad luck forced me to wait nearly 2 hours to see the movie (the screening was severely delayed past its expected start time); however, as completely as it messed up my schedule for the day, I never regretted staying to watch the movie.  One of the year’s true first-half highlights; it will likely make it to the end-of-the year list.

#2: It Follows: How did I forget this on my first pass-through of the list? I don’t know, because it’s easily the best horror film I’ve seen in years. Relying not on blood, gore, and gimmickry, the movie unsettles because of the way in which it is constructed. Almost unheard-of in an era when the concept of a “slow build” is ignored because ADD audiences don’t have the patience, David Robert Mitchell trusts the burgeoning sense of dread to impel his film forward. Tonally reminiscent of Halloween, unapologetically R-rated and rejecting the tired first-person “found footage” approach, It Followsproves that true horror isn’t completely dead in American multiplexes.

#1: Inside Out: This could easily be called Pixar’s return to form. The best original (non-sequel) American animated film in a long, long time (sinceWall-E, perhaps) and the first time since Toy Story 3 I have been genuinely moved by one of Disney/Pixar’s creations in its entirety. And that’s the film’s strength: it doesn’t just pay lip service to the concept of an animated film that works on two levels (adult/child); it accomplishes that rare and wondrous feat. It has been rewarded for its boldness with eye-popping box office numbers and, although Minions will no doubt be a bigger hit with kids, Inside Out will ripen over time into an animated classic.

Originally published on ReelViews and reproduced with permission.