Nuclear Power Is The Only Way Out 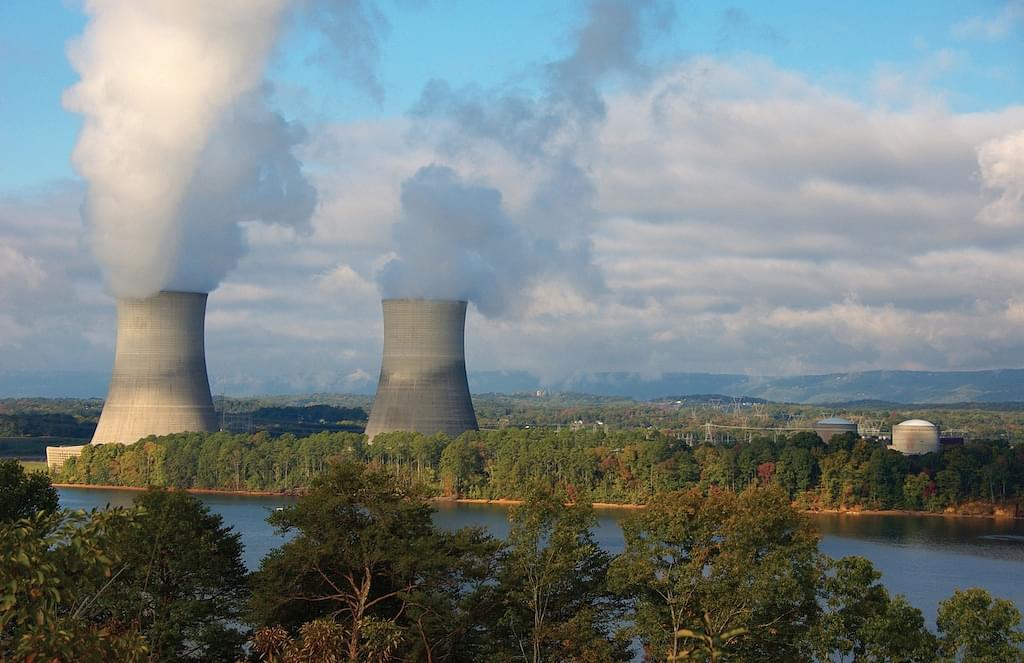 To meet our electricity needs over the next 50 years, India should be looking, not at 30 or 40 reactors, but 300 or 400. These numbers are not lunacy, they are essential

There has been much debate over the expansion of nuclear energy in India, the arguments covering a gamut of angles from safety and environmental concerns to liability, security, and affordability. However, whether India should go down the nuclear path is a moot question. The issue is not if India needs nuclear energy but how quickly it can expand its capacity. To understand this, a few data points about its present situation need to be kept in mind.

As of November 2014, India generates 255 GW of electricity. Of this, some 71 per cent comes from thermal energy, 15 per cent from hydroelectric power, 12 per cent from renewable energy, and a mere two per cent from nuclear energy. Industry consumes 45 per cent of the total capacity, agriculture takes 17 per cent, domestic consumption is 22 per cent, and the rest goes to railways, commercial use, and other odds and ends. India’s per capita consumption of power is approximately 917 kWh and over 300 million people in India still have no access to electricity. By way of comparison, the United States consumes over 13,000 kWh per capita and the countries of Western Europe such as France, Germany, and Britain approximately 8,500 kWh.

The connection between energy consumption and economic growth cannot be overemphasised. The present definition of rural electrification employed by the government of India is that a village is considered electrified if 10 per cent of the households have at least one electric point. Even functional electrification—televisions, refrigerators, computers, mobile phones, air conditioning, fans—to all without considering any increase in industrial and other demands would require a mammoth increase in generating capacity no matter how conservatively electricity is used.

The demand for electricity will only increase as India’s economy and population grow, with greater manufacturing capability and a more prosperous citizenry desirous of the many comforts of life. Several studies have predicted that India’s electricity needs will rise some eight times by the middle of this century.

In a 2006 study by Ravi Grover and Subhash Chandra, both then of the Strategic Planning Group within the Department of Atomic Energy, a seven per cent growth trajectory was calculated to require the electricity generating potential of 1,400 GW by 2060. This would still be around 5,300 kWh per capita, considerably less than the consumption in other developed countries. Even with a robust, easily achievable and sustainable growth target of six per cent, India’s energy needs would still more than quintuple over the next half century.

These numbers do not sound like much out of context; adding capacity will be a challenge, but surely not one beyond India’s reach. The final data point that must be considered in this regard is the limitation of traditional energy sources such as coal. Presently, India consumes some 2.5 per cent of the world’s hydrocarbons and six per cent of its coal; those figures will rise to 10 per cent and 45 per cent, respectively, by the mid-21st century.

Over 45 per cent of the cargo by way of tonnage on India’s railway network is coal. The entire network is already creaking due to these massive shipments and it is difficult to envision even greater volumes of coal being transported by Indian Railways without completely paralysing all other services. Expanding the network is not a complete solution either for two reasons: the sheer quantity of coal required will render all but the most ambitious railway network expansions inadequate, and the subservience of the Railways to the country’s energy needs will restrict other services and goods transport that need to be improved in their own right.

Environmental and all other considerations aside, this purely physical bottleneck is one of the greatest arguments for the aggressive expansion of nuclear power in India. The difference in the energy release of chemical and nuclear processes is several orders of magnitude higher for the latter. The fission of one atom of uranium releases as much energy as the combustion of 33 million atoms of carbon. This means that uranium is far more energy-dense than carbon, making transportation far easier.

The rapid expansion of nuclear power and a gradual shift from coal will free enormous capacity in Indian transportation infrastructure, saving billions in unnecessary expansion costs for roads, railroads, and ports. This is from merely the logistical benefits of shifting from coal to nuclear—other equally compelling factors have not been considered in this article for reasons of brevity and focus.

Can this not be achieved via other means, such as solar or wind power?

The short answer is no. It is one thing to reduce the burden on the grid by installing solar panels on residential buildings but domestic electricity consumption represents only 22 per cent of the total. Scaling up renewable energy to meet the demands of the next century is a challenge of an entirely different magnitude. Again limiting ourselves to analysing logistical difficulties alone, mining the rare earths for the solar paneling and energy storage required is well beyond global manufacturing capabilities.

If India is to have ample energy for its economic growth and that story includes high speed rail, electric cars, and other substitutions of electrical power for fossil fuels, it cannot afford not to get bullish on nuclear power. At present, some 40 reactor projects are ongoing or have been stalled due to legal complications but Delhi should not be thinking about 30 or 40 reactors—it should be considering 300 or 400. Even with such a massive investment over the next 50 years, nuclear power will still amount to less than 35 per cent of India’s total energy mix. Indeed, the United States represents a similar energy mix today with a hundred reactors for its 315 million people.

Contemplating 400 reactors may seem lunacy at first but a closer consideration of the circumstances shows that these numbers are not fantastic. The ill-informed debate around nuclear energy—and admittedly the less than desired transparency of the government—has diverted attention from the scale of the energy crisis that awaits India. It is high time the authorities unequivocally embrace nuclear power and initiate a vocal programme to inform the public of the risks and benefits of the technology.