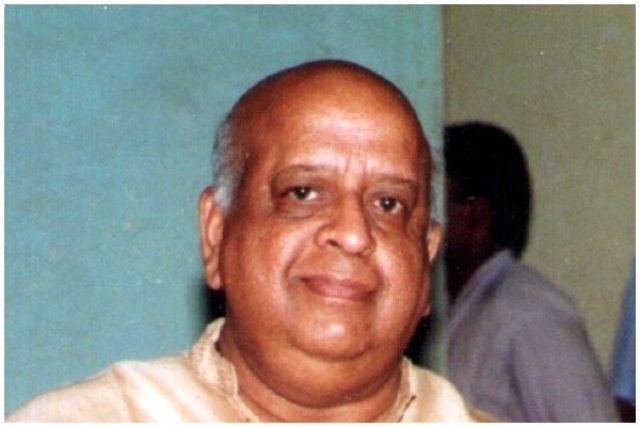 Tirunellai Narayana Iyer Seshan or T N Seshan, the pioneer of election reforms in India, passed away on 10 November following a cardiac arrest. According to his colleague and former Chief Election Commissioner (CEC) T S Krishna Murthy, the history of the Election Commission can be divided into two parts - pre-Seshan and post-Seshan era.

When the then prime minister Chandrashekhar made him the CEC in 1990, little did he expect T N Seshan to mean business. He soon became a nightmare for political parties, particularly ruling ones, and contestants in elections.

Some parties detested him and the late J Jayalalithaa, who was the Tamil Nadu chief minister during his term as CEC, called him an “embodiment of arrogance”. In fact, she even dared to threaten him when nearly 100 persons from her party went in autorickshaws and attacked a five-star hotel in the heart of Chennai where Seshan had stayed during a visit.

Seshan had listed various violations being committed in elections and it helped his successors to improve on that and tighten the election process.

It was Seshan who first insisted that the moral code of conduct for elections be adhered to in letter and spirit. After this, no government, either at the Centre on in the states, dared to come up with schemes that could be seen as trying to influence voters once the conduct was in place.

Seshan was such a stickler for the law that in 1993, Rao made the Election Commission a multi-member body so that he could be reined in. It did pay a dividend to some extent as one of the election commissioners, M S Gill, was often seen confronting Seshan.

There are, however, four events on which one hopes Seshan would have provided some answers.

First: why, in 1991, did he put off the Assembly elections for Punjab?

Second, why did he not take action on a complaint filed by Subramanian Swamy on a petition seeking disqualification of Jayalalithaa?

Third, Seshan never had good things to say about politics and politicians. Still, he availed of Shiv Sena’s nomination to oppose APJ Abdul Kalam in the presidential elections and lost badly.

And fourth, why he took the Congress nomination from the Gandhinagar Lok Sabha constituency to take on BJP leader L K Advani, only to lose again. The reasons for these will remain a mystery.

In the end however, Seshan would remembered as someone put Indian democracy and its elections back on track.