Towards A $5 Trillion Economy! 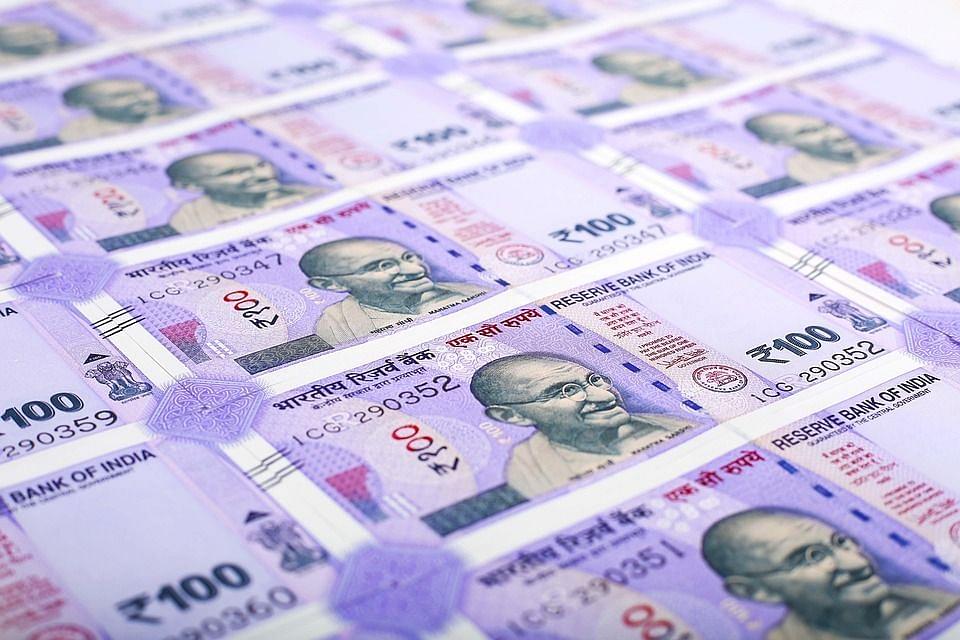 To become a $5 trillion economy, India must significantly accelerate its growth to double digits and maintain it for the next five years.

American economist Robert Lucas asked an important question in 1980 regarding India’s growth rates. He simply asked what state action India could take in order to grow like Indonesia or Egypt. He stated that welfare implications of such questions ensure that once we start thinking about them, it’s hard to think about anything else.

Forty years forward, India did accelerate its growth rate from the 3 per cent that it had maintained since Independence until the late 1970s and some part of early 1980s. A major reason behind this acceleration is undoubtedly the policy focus on economic growth. The focus towards growth has only intensified over recent years as the government is looking to build a $5 trillion economy within the next five years and a $10 trillion economy in the next eight years thereafter.

In order to achieve these targets, India must first significantly accelerate its growth rate to double digits and then maintain it for the next five years. With a reduction in global trade combined with a weak outlook for global growth, accelerating growth rates seems like a tough task. Luckily, India still has a lot of low-hanging fruits on the policy front that can help in the sharp revival of economic growth.

My previous three articles have explored issues related to an overall agenda of economic reforms, the unhealthy obsession with fiscal deficits and the genuine need for labour reforms to boost manufacturing growth. This article explores the critical issue of kick-starting India’s manufacturing sector.

It is sheer coincidence that geopolitical situations have presented India with a unique opportunity to transform the economy into a manufacturing hub. Due to the ongoing trade tensions and ambiguity regarding future trade flows and trade policy regime, many firms are already looking to shift their manufacturing plants from China while others are looking for alternative destinations for investments. This can be an opportunity to shift global supply chains and make India’s vast coastline both on the eastern and the western fronts as a critical enabler for the future global supply chain network.

We must also accept and realise that the present geopolitical situation is not conducive for the extent of trade mobility that the world had witnessed over the last two decades, and this will constrain our ability to manufacture for the world. While trade mobility will improve from its current levels over subsequent years, we don’t know the extent of its mobility in the future and the likely time when trade-tensions would subdue.

However, India’s massive population and more importantly, its purchasing power should more than compensate any lack of trade flexibility in future. The ‘Make in India’ programme has been successful in certain areas such as mobile manufacturing, where India had only two units in 2014 but at present it has over 200 such units. It is now important to explore how to further strengthen this programme and make India the most preferred choice to facilitate the shift in global supply chains.

The biggest enabler for such a shift is changes in domestic policies more than anything else, and these policies are important to shore up private investment in the manufacturing sector, irrespective of whether it comes from domestic or foreign investors. One such area is labour laws and we’ve explored this issue already.

Apart from labour laws, what is genuinely important is for the government to realise that India’s effective corporate tax continues to be high for at least 10 per cent of the firms, and these 10 per cent of firms are perhaps major contributors to the value addition in the Indian economy.

While for the micro, small and medium enterprises (MSMEs), corporate taxes have gone down, the MSMEs as a sector don’t have adequate retained earnings to invest in fresh projects. The latest report by Organisation for Economic Co-operation and Development (OECD) categorically states that India, as of today, has one of the highest corporate taxes in the world, and that India’s effective corporate tax has increased from what it was in the early 2000s.

The High-Level Advisory Group (HLAG) on trade under the Ministry of Commerce and Industry headed by Dr Surjit Bhalla has already made a very strong case for a 5 per cent reduction in corporate income tax rate given that at present Indian companies are the fourth-highest payer of corporate tax.

Correlation does not mean causality. Critics may argue that since corporate tax collection has gone up due to an increase in economic activity while tax rates have gone down, a negative correlation should be expected. However, even when we take the change in corporate tax revenue (the first difference ensures that the all-time trend gets dissipated), we get a very small correlation coefficient of 0.013.

Therefore, it is possible to reduce the corporate tax rate and leave more money with firms, which may result in increase in investments that will only boost economic growth in the short to medium term. It may well be possible that any revenue foregone for a small decrease of 5 per cent in corporate tax for big firms would be lower than the actual tax revenue realised on account of greater economic activity and improved tax compliance.

When it comes to export competitiveness, the government in its previous tenure did a lot to improve the situation. It’s even more encouraging to note that this improvement came due to investments in development of physical infrastructure such as road networks, ports, etc.

Further, surplus availability of electricity has also helped in making Indian goods more competitive as firms no longer have to depend upon generators for production. The low-hanging fruit in this area is a reduction in corporate income taxes and the data overwhelmingly supports a tax cut sooner rather than later.

As far as shifting of global supply chains is concerned, such a rate cut will send a signal to the world that India means serious business. Firms already want to be a part of the India story and a rate cut would be the perfect nudge in that direction. Additionally, India should try to get some of the Free Trade Agreements (FTAs) with its major trading partners in place to boost foreign trade.

The HLAG has demonstrated through an econometric modelling that a tit for tat approach for tariffs levied by other countries may be counterproductive, while reducing own tariffs would be a wiser step. Therefore, the government should actively consider a tariff reduction on at least critical manufacturing inputs and raw materials that are currently imported by India.

The present geopolitical landscape has set the stage for India’s take-off and if we are to simultaneously reduce import tariffs on critical inputs combined with a corporate tax cut and get our FTAs with major trading partners in place, then we can truly witness the start of India’s manufacturing revolution.