74 Years Of Operation Polo: A Timeline 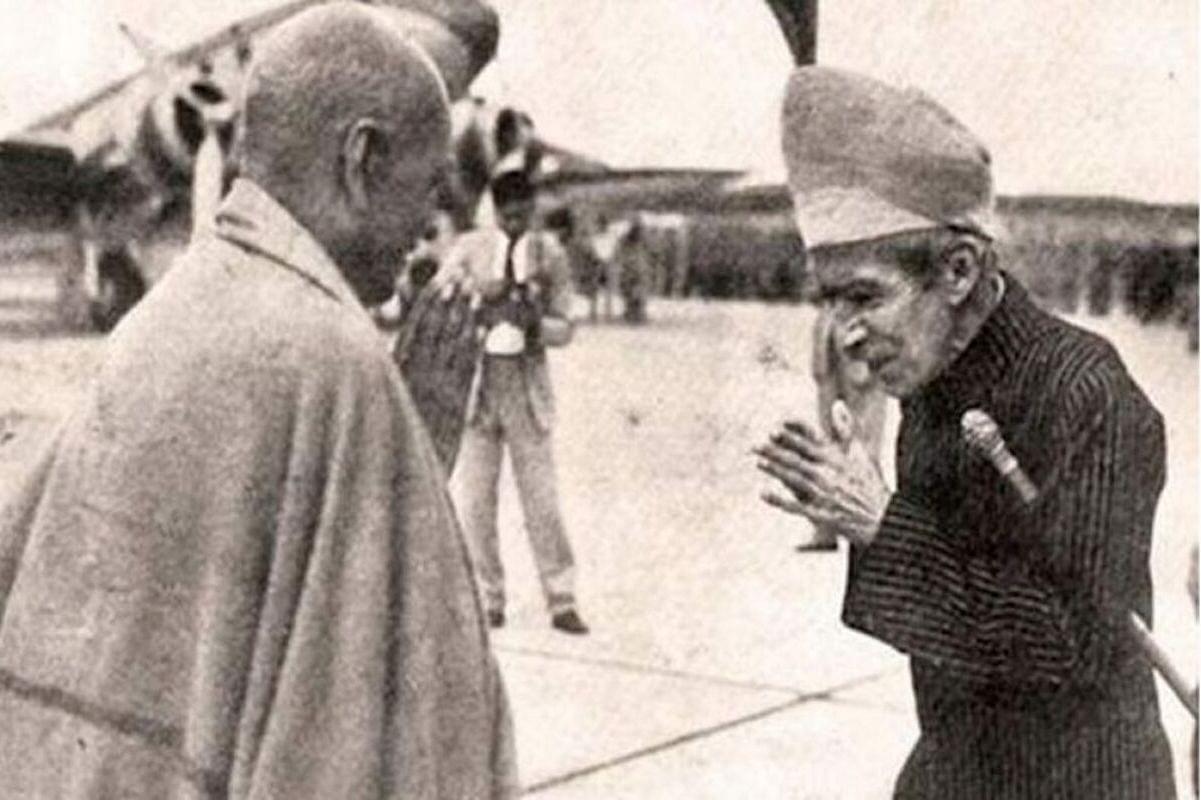 On 15 August 1947, as Indians celebrated their independence from almost two centuries of British occupation, there were some territories which did not automatically shift to the Indian tricolour, the Tiranga.

The princely state of Hyderabad did not readily agree to join the Union of India.

Hyderabad then was ruled by the Nizam, Mir Sir Osman Ali Khan, Asaf Jah VII. This was a case of an overwhelmingly Hindu population being ruled by a Muslim monarch.

The Nizam declared his ambition to be independent on 11 June 1947.

His confidence arose from the fact that he had a well-funded private militia, which was armed to the teeth. This fighting force, numbering between 50 thousand to 2 lakhs was called the Razakars. Razakars were the militant arm of the Majlis-e-Ittehad-ul-Muslimeen (MIM) - an Islamist organisation formed in 1927.

After the death of its leader Bahadur Yar Jung in 1944, the organisation passed into the hands of Syed Qasim Rizvi, who made the Razakars into a much more lethal force.

11 June 1947: The Nizam issued a firman (royal order), vetted by Muhammad Ali Jinnah, that he was entitled to assume the status of an independent sovereign on 15 August 1947. He wanted a treaty with India and not accession to it.

The Nizam then proceeded to appoint trade representatives in European countries and began negotiations with the Portuguese. He sought to lease or buy Goa, to have sea access.

11 October 1947: The Nizam sent a delegation to Delhi to draft a standstill agreement with India. After the first draft was opposed by Sardar Patel, a second draft was sent to Hyderabad. The Nizam agreed to sign it.

27 October 1947: MIM chief Qasim Rizvi led a major protest outside the Nizam's house, against the standstill agreement. He then appointed a delegation of his own for negotiations with India. Former Hyderabad bureaucrat Mohammed Hyder called this event the "October Coup".

29 November 1947: The Nizam signed an altered standstill agreement. It laid down that all agreements and administrative arrangements then existing between the British Crown and the Nizam would continue with the Government of India - including defence, external affairs and communications.

The brutalities of Razakars

In their Islamist frenzy, the Razakars went about persecuting Hindus, communists and even progressive Muslims who advocated a merger with India. There was also a violent clampdown on organisations like the Arya Samaj, Hindu Mahasabha and Hyderabad State Congress.

They went from village to village, killing, raping, ransacking Hindu properties, slaughtering cattle and essentially carrying out a genocide.

Lord Mountbatten as the Governor-General, wanted to make an exception in regard to the Nizam by creating a treaty between the Nizam and the Indian Government instead of accession and merger. However, Sardar Patel was determined not to have an Islamic state in the middle of India. But Patel waited till June 1948, for Mountbatten to return to the United Kingdom.

Nehru’s resistance to military action ended suddenly when a telegram from the British High Commission, protesting against the rape of British Nuns in Secunderabad by Razakars, was shown to him by Governor-General C. Rajagopalachari.

6 September 1948: An Indian police post near Chillakallu village was attacked by the Razakars. The Indian Army stepped in and forced the surrender of Hyderabad state's garrison at Kodad.

14 September 1948: The force that had camped at Umarge proceeded to the town of Rajeshwar, 48 km east.

As aerial reconnaissance had shown the Razakars' well-entrenched ambush positions along the way, air strikes were called in to clear them.

16 September 1948: The Indian army moved towards Zahirabad, where they faced some resistance. The Razakars were able to use the terrain to their advantage until the Indian army brought in the 75 mm guns.

At 5 pm on 17 September, the Nizam announced a ceasefire, thus ending the armed action.

18 September 1948: General  Joyanto Nath Chaudhuri of the Indian army led an armored column into Hyderabad at around 4 p.m. on 18 September. The Hyderabad army, led by Major General El Edroos, surrendered.

The leader of the Razakars, Syed Qasim Rizvi was arrested and jailed from 1948 to 1957. He was released on the condition that he would go to Pakistan.

Before leaving, he passed the reins of the MIM to Abdul Wahid Owaisi. He organised the MIM into the All India Majlis-E-Ittehadul Muslimeen (AIMIM). His grandson, Asaduddin Owaisi is the current leader of the party.