A Feast Of The East: Webinar Takes Viewers On A 1,000-Km Journey Through The Magnificence Of Bengal And Sikkim 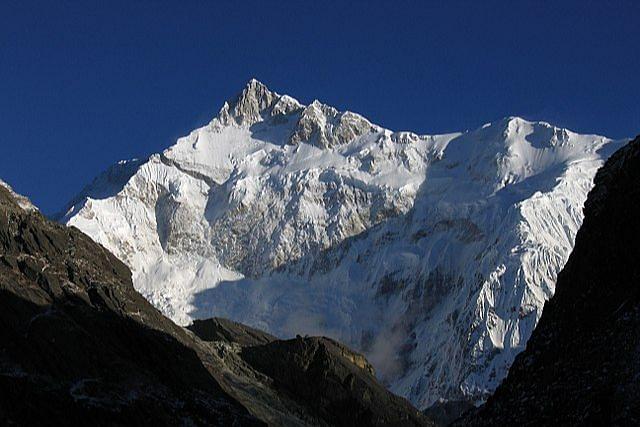 Focusing on the spectacular journey of thousand kilometres between Sikkim and West Bengal, a virtual event showcased the Himalayan range of mountains, mangroves, and the Royal Bengal tigers of Sunderbans among others recently.

The webinar titled “Mountains to Mangroves – A Journey of 1000 Kilometers”, organised by the Tourism Ministry explored the various tourism options of the two picturesque states.

India stands apart from the rest of Asia, marked off by the mountains and the sea, which give the country a distinct geographical entity. Bounded by the Great Himalayas in the north, it stretches southwards and at the Tropic of Cancer, tapers off into the Indian Ocean between the Bay of Bengal on the east and the Arabian Sea on the west.

Every state in India is distinct from the other in its landscapes, heritage, arts and crafts, cuisine and offers varied tourism options to travel enthusiasts.

In this webinar, the journey of 1000 km from mountains to mangroves focused on two of the most picturesque states that is West Bengal and Sikkim.

The marvelous journey started from the Himalayan range of mountains from Sikkim through the Queen of the hills — Darjeeling — to the Gangetic Plains in the south across the coastal region to the world’s largest Delta which is known for the natural habitat of Royal Bengal tigers of Sundarbans.

A journey through spirituality, breathtaking landscapes, tea gardens, trekking trails, the Darjeeling Himalayan Railway, Sundarbans National Park, apart from the heritage and rich architectural treasures of West Bengal was made.

The States of Sikkim and West Bengal are most preferred as both offer a wide range of tourism products be it adventure, spiritual heritage, wildlife and many more.

Gangtok, the capital of Sikkim, Pelling, Lachung, Lachen, Yumthang, Nathula Pass, and Gurudongmar Lake are some of the famous tourist destinations.

The webinar was presented by Debajit Dutta, Director & CEO of Impression Tourism Services.