A Ray Of Hope In UK? Dramatic Decrease In Covid Numbers After Experts Predict 1 Million Cases A Week 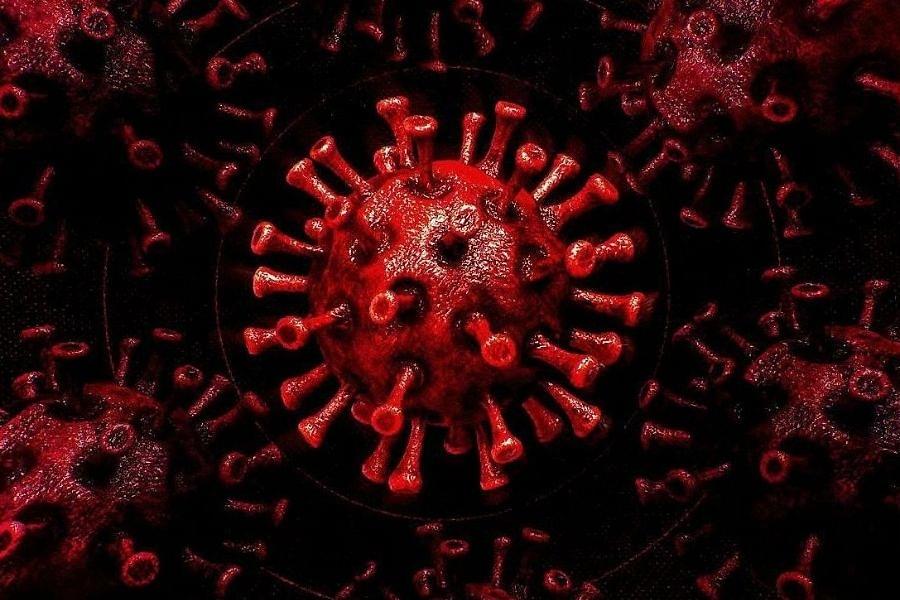 In the United Kingdom, government modellers anticipated that there could be 1 million Covid-19 cases a week in a warning before 19 July. The Scientific Pandemic Influenza Group in Modelling (SPI-M) subgroup on 14 July said the modellers believed that the ending of restrictions in the country might have to be reversed due to the concerning forecast. Yet infection numbers started to decrease quite dramatically.

According to documents issued on 30 July by the Scientific Advisory Group for Emergencies, scientists foresee an increase in the number of Covid-19 cases, with the 19 July bringing “further waves of infections, hospitalisation and deaths.” Considering this probable scenario, experts concluded that the lifting of restrictions in the United Kingdom would have to be reversed. But the cases have dropped dramatically since picking on 15 July, almost 60,000, much less than the number the group predicted.

A report from The Telegraph said that, according to Iain Duncan Smith, who is a former Conservative Party leader, "some scientists" did not want the restrictions to be lifted until there was "zero" Covid-19 cases in the UK.

The Telegraph report also added that the SPI-M document warned that as Covid-19 spreads across the country, vaccines may become less effective, with a peak lasting many weeks before population-level immunity was achieved. However, the most recent figures show that coronavirus related hospitalisations in the country have fallen for the first time since the third wave began, adding to hopes that the worst of the summer resurgence has passed.

While experts agree on some aspects of the UK tale, they can't seem to figure out what caused the abrupt reversal and whether it is really time to think that worst is over. Martin McKee, professor of European Public Health at the London School of Hygiene and Tropical Medicine said: "This is a remarkably rapid decline and one that few anticipated."

McKee is looking into everything from whether young people are skipping Covid-19 testing to if older people are strictly following social distancing, as well as whether the virus is hitting a wall of immunity in the country. But according to the expert, "Overall, it is a bit of a mystery."

Just a few weeks ago, the highly transmissible Delta variant was ripping through the United Kingdom. Now when the United States, as well as several countries struggling to deal with this version of the virus, the cases in the UK are dropping surprisingly, triggering a curiosity all around the world.

The United Kingdom is one of those top countries with maximum vaccination rate and almost 57 per cent of the population has received both vaccine doses. This percentage is higher than the US and several European countries.

According to David Matthews, a virologist at the University of Bristol, the Delta variant infected practically everyone in the UK who had not been vaccinated. However, this will not result in the "herd immunity" that many anticipated would finally prevent the variant from spreading.

He said: "It's more relevant to say herd immunity in the context of stopping people from being hospitalised and dying. We're probably approaching that here in the UK."

In terms of case numbers, experts said that Delta had focused more on the younger population compared to previous variants. School students were required to have frequent testing, which detected a lot of mild and unsymptomatic cases and fueled the "ping-demic," in which tracing applications warned millions of Britons to quarantine after encountering sick individuals. So, as a result, the current decline in the number could be because the schools are closed for the summer.

However, it is very important to give vaccine doses to people as possible to ensure safety from the virus, as well as decrease the risk of new variants emerging. As it becomes clear that the coronavirus is here to stay, this is becoming increasingly important. Meanwhile, despite the controversy around the yay or nay to booster shots, The Telegraph reported on 1 August that it would be available to 32 million Britons starting early next month, with up to 2,000 pharmacies expected to participate.

The report stated that amid fear that the vaccines' efficacy may begin to decrease, the British government is planning to deliver an average of around 2.5 million third doses of vaccines a week beginning in September's first week. It noted that people above the age of 50 and the immune-suppressed would be eligible for the booster shot. If it goes according to the plan, the rollout would be completed by early December this year.