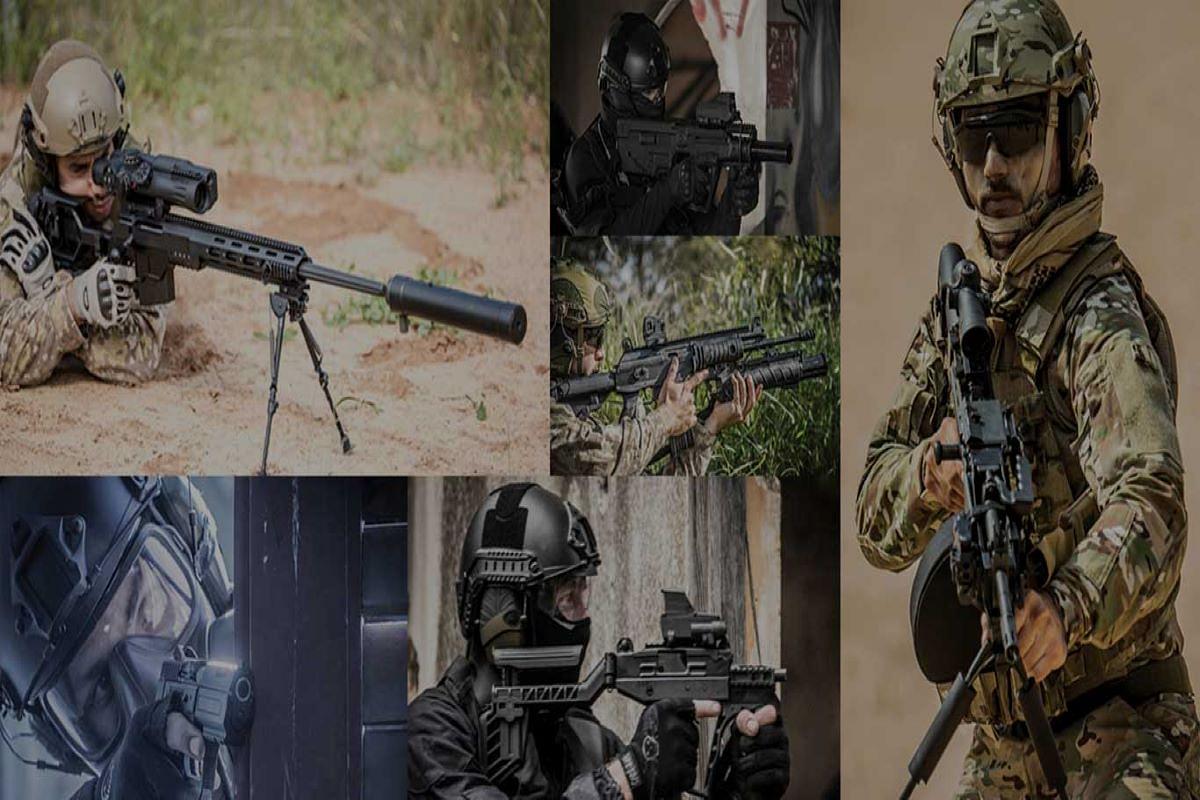 The UP Government signed a memorandum of understanding (MoU) with the Adani Defence & Aerospace in regard during the investment summit at Lucknow on Friday.

"This is the largest private sector investment in UP defence corridor," Gautam Adani, the chairman of the conglomerate, said. "Our large investments are the sign of our confidence that Uttar Pradesh of today will define India of tomorrow," he added.

Adani Defence is likely to invest Rs 1500 crore for setting up the state-of-the-art ammunition development and manufacturing complex in Kanpur node of the UP Defence Industrial Corridor.

The complex spread over more than 250 acres will have state-of-the-art technology across small and medium caliber ammunition, along with short-range air defence missiles.

Adani said Prime Minister Narendra Modi is building a new India that works to restore its past glory. He credited CM Yogi Adityanath with building a foundation on which UP's trillion-dollar economy will be built.

"Honourable Prime Minister from the day you became chief minister of Gujarat I had the privilege to have closely observed as you conceptualised, executed and institutionalised an economic model driven by tremendous focus on industrialisation and balanced development for all now as the prime minister you are implementing the same Gujarat model across the country and the effect is transformational," Adani said.

"Uttar Pradesh is a symbol of this quantum leap forward," he added.

Prime Minister Narendra Modi addressed the "ground-breaking" ceremony of the investors' summit. On the occasion, the Prime Minister laid the foundation stone of 1,406 projects worth over Rs 80,000 crore in the state.