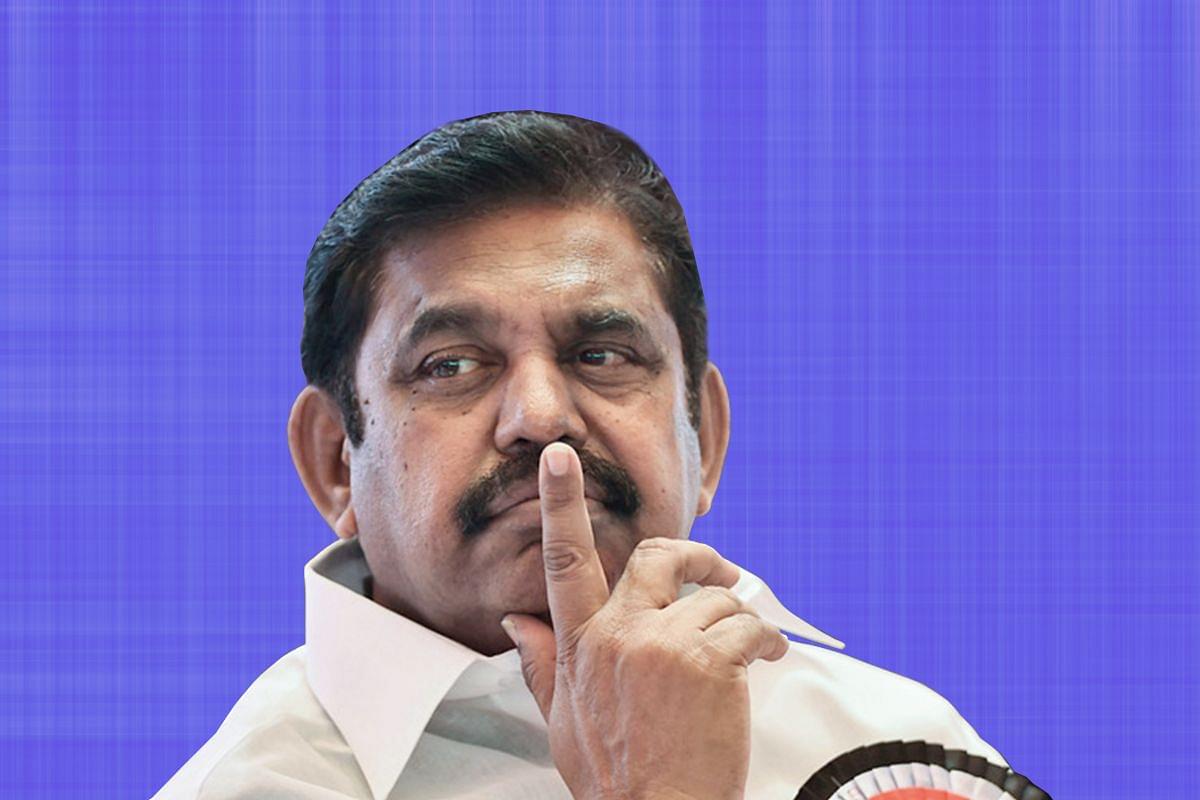 The Tamil Nadu Hindu Religious and Charitable Endowments (HR&CE) Department today (4 May) withdrew its order on transferring Rs 10 crore of funds from Hindu temples in the State to the Chief Minister’s Covid-19 Relief Fund, after the Madras High Court found it "not legally tenable".

The judges found merit in the argument of the counsel of T R Ramesh, President, Hindu Temple Worshippers Society, who sought a stay on the order. Besides Ramesh, Tamil daily Dinamalar editor R R Gopaljee and another person, too, had a filed PIL against the HR&CE circular.

Ramesh told Swarajya that the judges accepted his contention that the HR&CE Commissioner could not pass a circular under Section 36-B of HRCE Act, 1959 when he himself was the sanctioning authority.

Section 36-B of HRCE Act, 1959 is on utilization of temples surplus funds for making contributions towards funds for the purpose of feeding the poor (annadhan). This section was introduced by the Tamil Nadu government in 1983 under The Tamil Nadu Act.

Ramesh argued that under Sec 36-B the trustees of temples had to seek the HR&CE Commissioner’s approval for utilizing temple funds. In turn, the Commissioner had to publish the request and seek comments from the devotees.

In this instance, the Commissioner issued a circular on the utilization of funds that he himself would have to sanction, the petitioner argued, resulting in the judges accepting the order was “not legally tenable”.

The State Government counsel told the bench that the HR&CE Commissioner would withdraw the order and file an affidavit on 9 May (Friday) but the judges said it would perhaps have to issue a fresh one withdrawing the earlier one.

The HR&CE Department then issued the order in the afternoon saying that it was withdrawing the earlier order for “administrative reasons”.

The HR&CE order led to a hue and cry being raised in Tamil Nadu against the ruling All India Anna Dravida Munnetra Kazhagam government.

This was in view of the Edappadi K Palaniswami government milking the temples of their funds even as it offered 5,450 tonnes of rice free of cost to mosques.

Already, the Tamil Nadu government had wanted to legalize squatters on temple lands before the Madras High Court stepped in to stay the order, drawing criticism from devotees of temples.

The state government has termed the landholdings of the temples as “unwanted lands” in the court while seeking to vacate the stay.